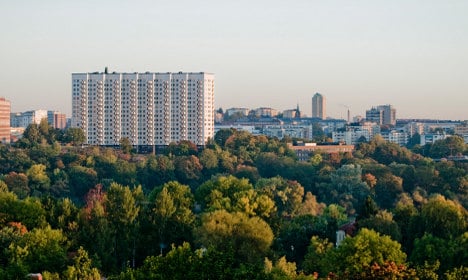 Paying rent in Sweden may not be as expensive as you think. Photo: Image Bank Sweden
The study was carried out by Numbeo, a crowdsourced global database of reported consumer prices.
Overall, Sweden came 17th out of 119 global countries listed in the study and 12th in Europe.
Nordic neighbours Denmark, Finland and Norway were all deemed more expensive to live in than Sweden. Switzerland topped the list as most expensive country in the world, with India listed as the cheapest.
Numbeo, which bills itself as the world’s largest database of user-contributed data on costs and prices around the world, determined the difference in living costs between countries, taking into account the prices of groceries, transportation, restaurants and utilities. It used costs in New York City as the basis for comparison, with a score of 100.
The study gives Stockholm's overall cost of living a score of  84.4, about 20% less than New York's score.
According to Numbeo's data, you would need about 55,750 kronor a month ($6,807) to maintain the same standard of life in New York that you can have with 34,000 kronor in Stockholm, assuming you are renting in both cities.
Sweden came 35th in the list for rent, with a one-bedroom suburban apartment outside Stockholm listed at about 5,200 kronor, and an equivalent size in a city centre costing about 6,200 kronor a month. In Stockholm the prices were 5,600 kronor a month and 9,100 kronor a month respectively.
Even countries like Tanzinia and Azerbaijan were found to have higher average rents than Sweden.
Singapore was ranked the most expensive for rent, with Hong Kong a close second. Turns out dining out in Sweden may not be as expensive as you think. Photo: Image Bank Sweden
Sweden second priciest for home comforts
The study found that eating at home was also cheaper in Sweden than many other nations. It came 20th out of the 119 countries in the study on this measure, with countries including Ireland and Kuwait clocking in more expensive groceries.
Sweden was ranked 15th for eating out with a mid-range restaurant three-course meal for two costing about 550 kronor.
The full Numbeo study can be viewed here, and the map below from reveals an overview of living costs around the world. 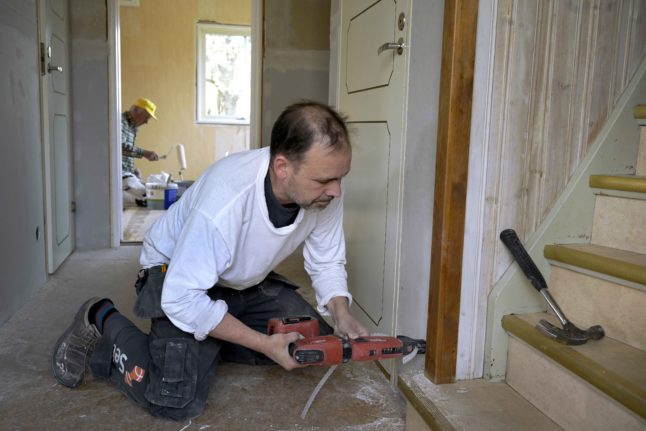 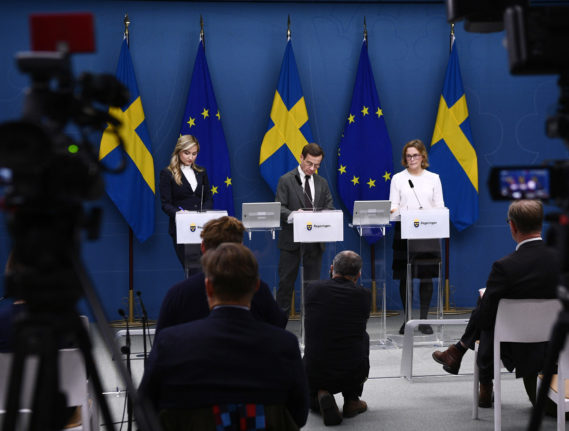 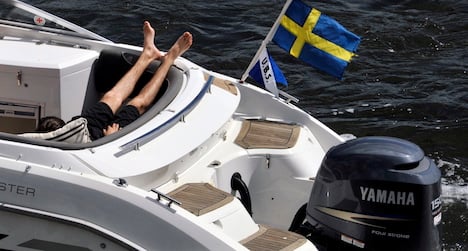 Stockholm’s Scandinavian neighbour Copenhagen finds itself in fourth place, with Helsinki picking up a respectable twelfth. The list is led by Tokyo, while Berlin is ranked the best city in Europe. Four German cities, but no British ones, make the 25-long list.

In the US, Portland, Oregon and Honolulu in Hawaii make the cut, whole Melbourne and Sydney were high up the list. In Canada, Vancouver placed just after Stockholm and Montreal came 25th.

A survey by HSBC last year named Sweden the best country in Europe for expats, and third best in the world. It said Sweden’s work-life balance, job security, healthcare and childcare made it a great place to live – though it was the worst place for making friends, according to the survey.

Meanwhile in a cost of living ranking published in May, the Economist ranked Stockholm as cheaper to live in than Oslo, Helsinki, Frankfurt, Geneva, or Houston. A study this week also showed that Swedish taxes aren’t quite as fearsome as many suppose – at least if you’re on an average income.

However, a Eurostat survey last month showed Sweden was the second most expensive country in Europe for grocery shopping – and that was without counting the cost of alcoholic drinks. 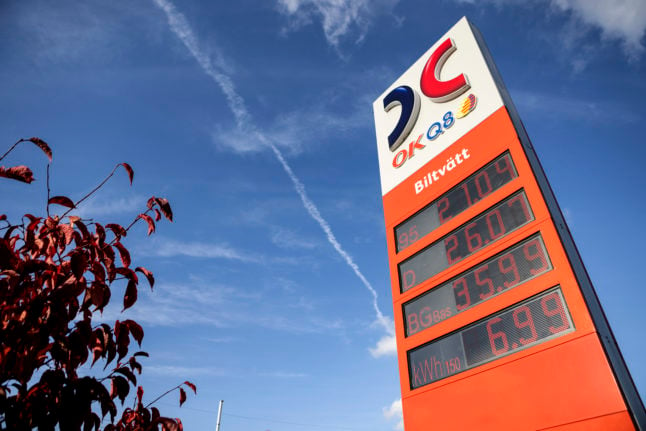 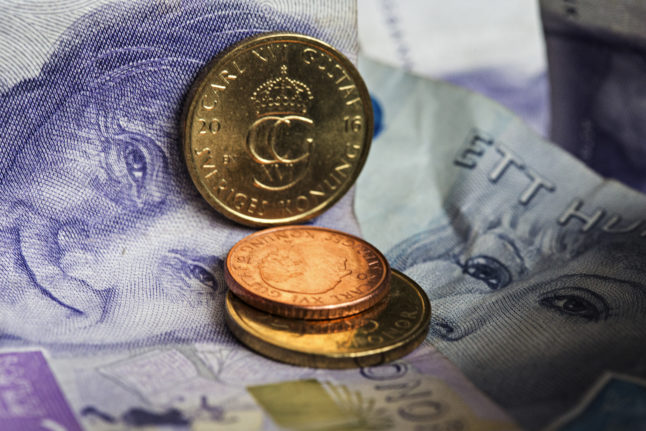