SHARE
COPY LINK
The Swedish government has proposed an amendment to border control legislation for Swedish travel within the EU, which would allow Swedes to travel with only their national identity card to EU countries outside the Schengen area (the zone consisting of 26 European countries that have abolished passport and any other type of border control at their common borders).
Europe's non-Schengen countries are Bulgaria, Cyprus, Croatia, Romania, Ireland and the UK, and Swedish citizens currently require their passports to travel to these nations.
"We are now making it possible to travel throughout Europe with [Swedish national] ID cards," Swedish Minister of Interior Anders Ygeman said in a press release circulated on Friday.
"This has been a question for the EU for a long time, and EU countries have been obliged to apply the rule for some time, but Sweden just hasn't acted before," Fredrik Persson, press officer at the Minister of Interior told The Local on Friday.
The government's proposal was finalized at the end of last week, after which it was pushed forward to the Swedish Council on Legislation, which reviews and approves all government proposals to ensure they are coherent with Swedish law.
"We expect that they will approve the proposed amendment," Persson said.
If approved, the proposed amendments will come into effect on July 1st, 2015. 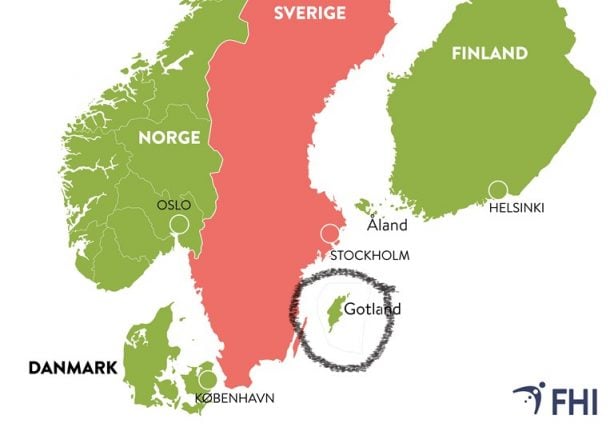 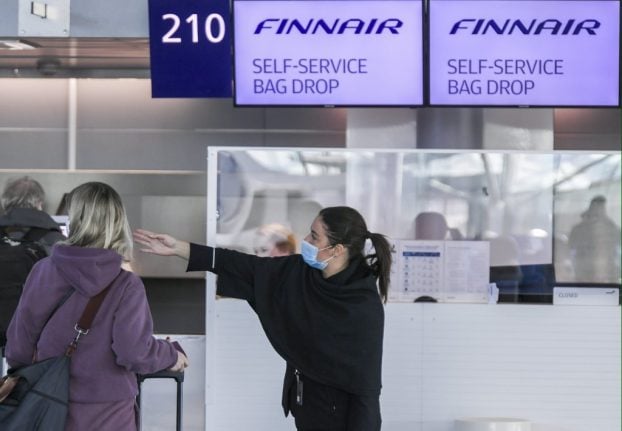