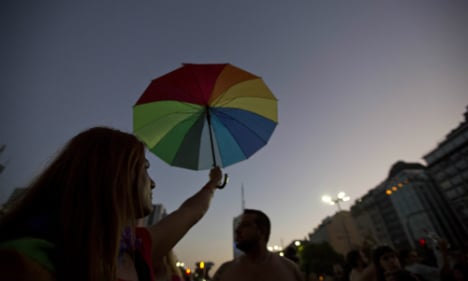 "(Sweden) highlighted its belief in equal rights regardless of sexual orientation as a fundamental principle of democracy," said Victoria Bell, a spokeswoman for the Swedish Foreign Ministry.

"The man, who is in his 50s, was sentenced February 4 to two years in prison for homosexual acts," she added.

Tunisia confirmed the conviction, but has not provided further comment.

A report in Swedish newspaper Aftonbladet said the man, who has been living in France for years, appealed the sentence.

Homosexuality is considered a crime in Tunisia, with convictions carrying a penalty of up to three years behind bars.

A Tunisian rights watchdog called on authorities to change the law and condemned the Swede's prison sentence.

"This law is an infringement upon freedom," said Yamina Thabet, president of rights group ATSM. "The ATSM is repeating its call for the decriminalization of homosexuality."

Nearly three-quarters of African countries have laws against homosexuality. 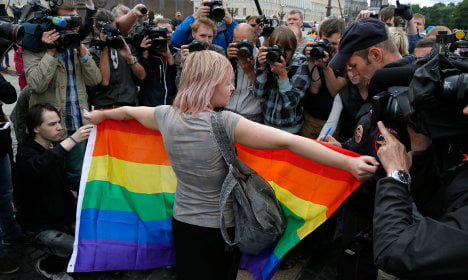 RUSSIA
‘All homosexuals in Sweden may freely come to Russia’ 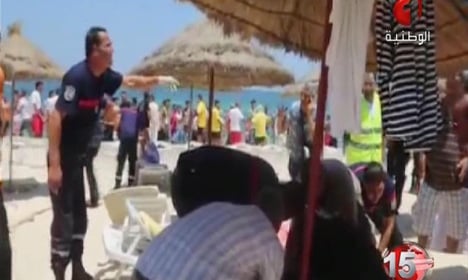