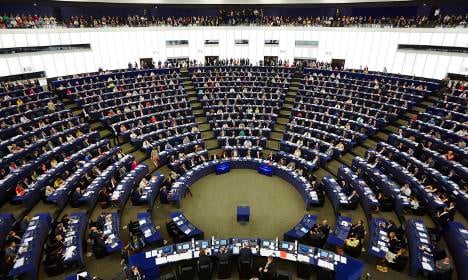 The ranking by the European Council on Foreign Relations (ECFR) shows that Germany was the country that managed to push through most of its foreign policy ideas in the EU, closely followed by shared runners-up Sweden and the UK.

The ECFR every year compiles a list of the EU's 28 member states, ranking them according to their influence on common foreign policy. Sweden, the most influential member state in relation to its size, has climbed from fourth place in 2012 and shared third in 2013.

Some of the recent foreign policy debates Sweden has been involved in include climate change, the war on terror and the conflict in Ukraine.

"Sweden's high score is linked to its activist diplomacy and its commitment to playing an important role in shaping and supporting collective European decision-making. This is notable on themes such as coordinating an EU position towards China, supporting the policy of democratic reform in wider Europe, and supporting a strong European position on climate change," the ECFR report said.