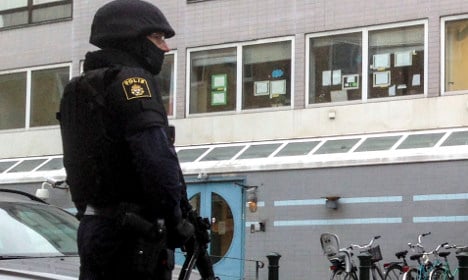 Officers will also be equipped with bullet proof vests and protective helmets, according to Swedish newspaper Svenska Dagbladet.

"This is in line with a previous decision that security equipment of police officers stationed at Jewish activity centres should be strengthened," Jessica Krasser Fremnell, press officer at the Swedish Police's operative department, told the newspaper.

Mona Sahlin, Sweden's national coordinator against violent extremism and former leader of the Social Democrats, told news agency TT she had seen a rising tide of anti-Semitism in Sweden.

She also warned of dangers of confusing criticism of Israel with making excuses for anti-Semitism, saying: "It is excused by saying 'you have to understand that'. I want to be very clear that there is nothing to understand about confusing islamist attacks with threats against Muslims or Israel as a government with Jews."

Sahlin's comments come after Jewish communities in Sweden told The Local they were living in fear following the fatal attacks in Copenhagen on Saturday, one against a synagogue.

"The first attack was against Lars Vilks, but it is no coincidence that the other was against a Jewish target," Lena Posner Körösi, chairwoman of the Jewish Central Council in Sweden, said.

Posner Körösi said she was sure the perpetrator had actively sought out a Jewish target following the first attack.
"It either begins or ends with a Jewish target," she said, comparing the incident to the attack on the French satirical magazine Charlie Hebdo in January. 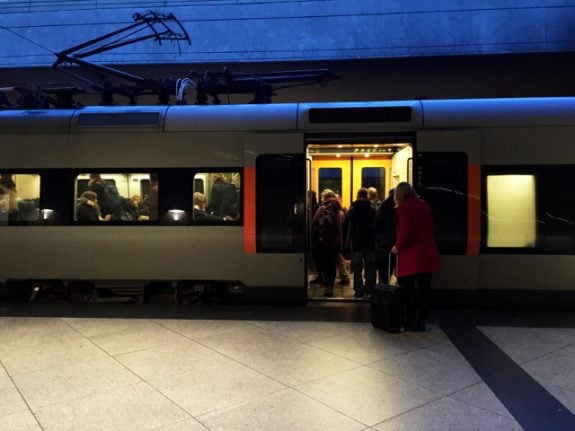 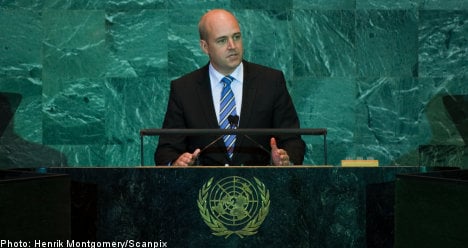