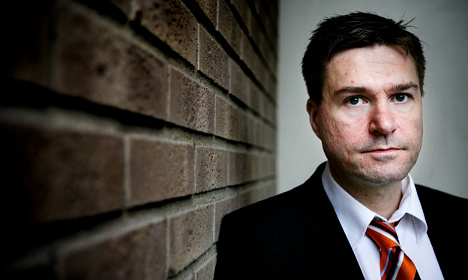 The agency (Arbetsförmedlingen) decided last month to ditch its outsourced network of immigrant resettlement assistants amid suspicions that some of them may have tried to recruit newly arrived immigrants to jihadist-style militant groups, such as Isis.

Mikael Sjöberg, the head of the agency, said the resettlement scheme would now move in-house:

“We will meet these needs in various ways, but we will do so mainly with our own staff.”

Arbetsförmedlingen said the new internal unit would do most of the work previously carried out by the much-criticised resettlement companies.

“This includes providing information about the Swedish labour market, matching people with companies and different forms of social support, such as how childcare works, how to get a bank card or how to go about getting a driving licence,” said Sjöberg.

The social advisory role was just a small part of the agency’s work for newly arrived immigrants, he added.

“The need for social support is greatest when people have just arrived but diminishes by the end of the establishment period.”

Mikael Sjöberg was not able to say exactly how much it would cost to employ hundreds of new immigrant resettlement assistants.

“We’ve been allocated 2.7 billion kronor ($323 million) for resettlement, 850 million kronor of which was set aside for the resettlement companies. We expect it to remain within this framework.”

The resettlement assistance scheme was launched in 2010 and was trumpeted by the then centre-right government as an innovative way of getting immigrants into the workforce, but last month Arbetsförmedlingen abruptly cancelled all its contracts with the companies involved.

Aside from alleged jihadist recruiters, the scheme was also mired in reports of bribery, fraud and the illicit sale of official addresses, problems that escalated in autumn 2014.

The companies were in fierce competition with each other and were paid according to how many job seekers they had on their books. They were then rewarded with an additional fee for getting people into employment.

But the scheme imploded in controversy in February, as Mikael Sjöberg told newspaper Expressen:

“We have received indications that there have been instances of recruitment attempts or contact-making situations related to various militant fighting groups.”

The Swedish intelligence service, Säpo, was now investigating the case, he said.

Although the agency would not name the suspected groups the agents recruited for, a source told Expressen that the militant Islamist group Isis was thought to be among them. 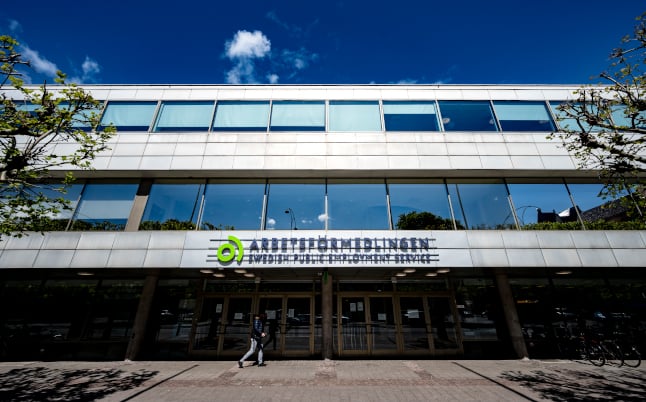 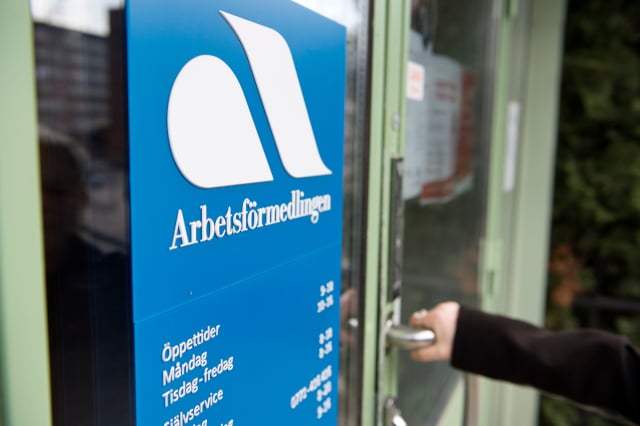