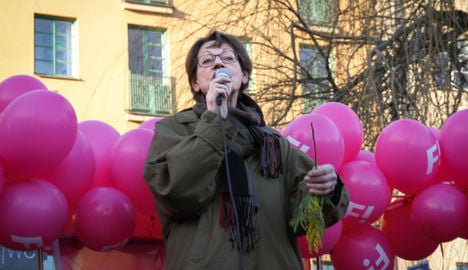 Maverick politician Gudrun Schyman. Photo: Mimika Kirgios
The Norwegian arm of Feminist Initiative selected Cathrine Linn Kristiansen, a 27-year-old worker with the Norwegian Labour and Welfare Administration, to contest the election in September.
“Oh my God! Thank you for your trust. Now at least I know what I’m be getting up to until September,” she told the meeting on Thursday night. “I hadn’t expected this, even if it was me who got this all going. I haven’t got much experience with this, but it’s been a steep learning curve the last week.”
Lene Nilsen, a human rights activist was second on the list.
Gudrun Schyman, the charismatic former left party leader who last year brought the party its first Member of the European Parliament congratulated the party’s new Norwegian offshoot via a pre-recorded video message.
“Hey FI Oslo! Congratulations on getting going. I wish you the best of luck on this journey,” she said.
Schyman’s tireless campaigning, together with the party's clever hot pink branding  brought it 3.1 percent of the vote in last September’s Swedish election, with the party passing the four percent threshold needed to enter parliament in some polls ahead of the vote.
Over the year the party’s membership grew from 1500 to over 20,000 members, and its candidates won places on municipal councils in Stockholm, Gothenburg and Malmö.
The party’s high profile supporters include Benny Anderson from Abba, Swedish elect group The Knife, and the dance pop star Robyn.
However, the party is often criticised in Sweden as little more than a vehicle for Schyman, a maverick politician who combines radical left-wing politics with brilliant skills in self-promotion and debate. 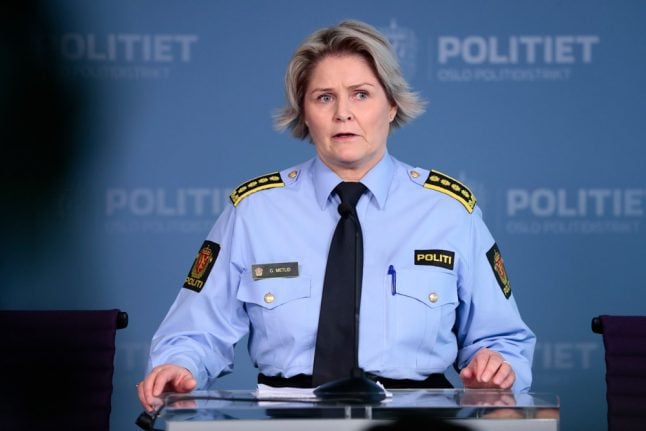 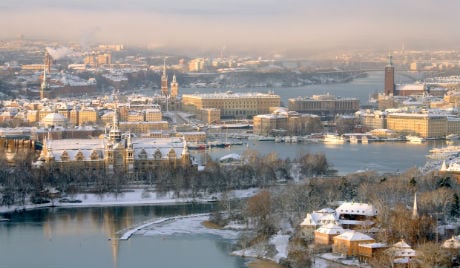