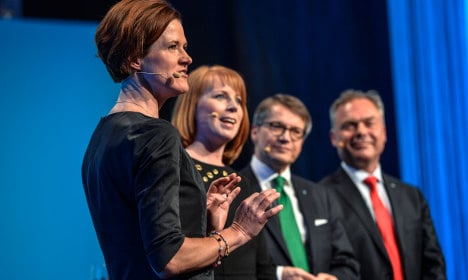 “Our own budget motions will apply in 2015,” wrote the Alliance's party secretary in a press release. But the four party leaders emphasized in an opinion piece for newspaper Dagens Nyheter on Wednesday that they will also “show that [they] stand for common values” and said they will campaign on a common manifesto in the next election, three-and-a-half years from now.

The announcement spells a shift from last autumn, when the Alliance's common opposition budget got more votes than the ruling centre-left coalition's proposal, because it was also backed by the nationalist Sweden Democrats, who hold the balance of power in parliament.

The incident sparked a government crisis in Sweden, which prompted Prime Minister Stefan Löfven to threaten to call a snap election. But the plans were abandoned at the eleventh hour after Löfven's Social Democrats and the opposition managed to agree on a deal in the so called 'December Agreement'.

The deal, which is set to last until 2022, means that the Alliance will not vote for its own alternative budget in the future, if this threatens the elected government's budget from getting passed. But the government also agreed not to present changes too radically different to last autumn's victorious budget in their spring budget this April.

“If she knows that there will be separate budget proposals she can be bolder in criticizing the government, because they will then follow the usual budget practice we have had since the 1990s and in the end the Moderates can vote for their own proposals to the last breath,” Hinnfors, of Gothenburg University, told Swedish news wire TT.

The government is set to formally present its spring budget by April 15th. On Tuesday Löfven, flanked by Finance Minister Magdalena Andersson and coalition partners, the Green Party leaders Åsa Romson and Gustav Fridolin, announced plans to invest billions of kronor into a massive railway upgrade in the coming years, starting with 620 million kronor ($72m) in 2015.

Sweden's right-wing Alliance – the Moderate Party, the Centre Party, the Liberal Party and the Christian Democrats – was formed by former Prime Minister Fredrik Reinfeldt ahead of the 2006 election. It was defeated by the Social Democrat-Green Party coalition in September 2014. 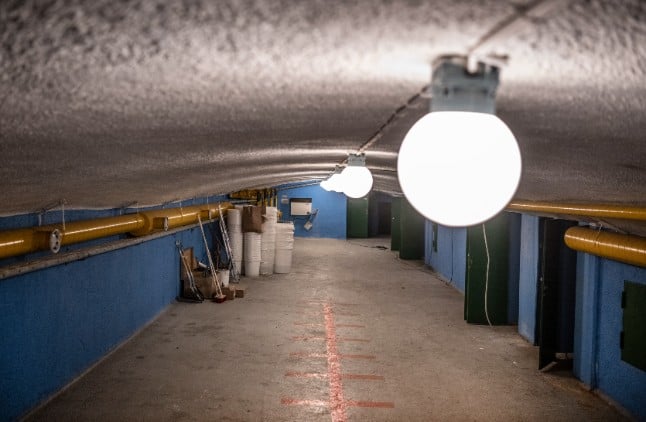