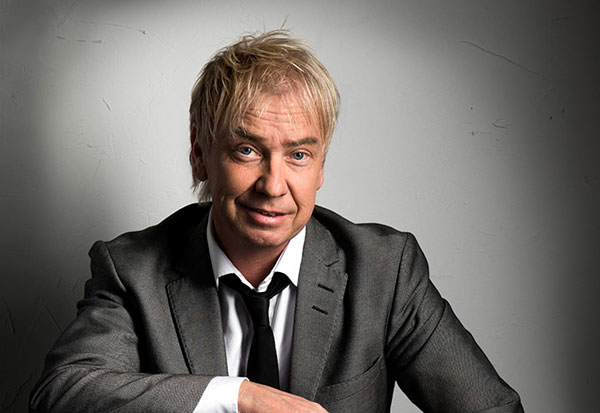 Dahlman, 49, joined 21 other Pentecostal pastors who penned a recent opinion article in the Christian newspaper Dagen, which condemned homosexuality as a sin, “based on what the Bible says.”

Those who are gay but do not choose celibacy will “miss out on heaven,” the article said.

When the GT newspaper asked Dahlman to clarify his views, he said gays “could be lost” after death.

According to him, the Bible is “not just a novel,” and there are “uncomfortable, difficult sides to Christianity.”

In a personal blog entry, Dahlman said that he was positively surprised by reaction to the opinion piece and that he had gotten a good deal of support.

However, the views expressed in the article are not shared by the Per Eckerdal, bishop of the Swedish Church in Gothenburg.

“If you look at the whole of the Bible and the bigger context, it is very hard to come to the interpretation that they do,” he told Swedish public radio.

The party platform of the Christian Democrats, the smallest political group in the Swedish parliament, says that no one should be discriminated against based on their sexual orientation.

Urban Eklund, a spokesman for the party’s nominating committee that put forward Dahlman as a candidate at the end of 2013, said people who do not agree with the basic values of the Christian Democrats are not supposed to represent the party.

“There was no one who knew that he had these kinds of views,” Eklund told GT. “To say as a political candidate that homosexuality is a sin should have disqualified him. But what he says as a private person is another thing. I don’t want to sit here and judge other people.”

Dahlman himself, now the newly appointed editor-in-chief of the Christian newspaper Inblick, seems to be enjoying the attention.

“The newspapers and the radio are calling. We have work to do,” he said on social media.