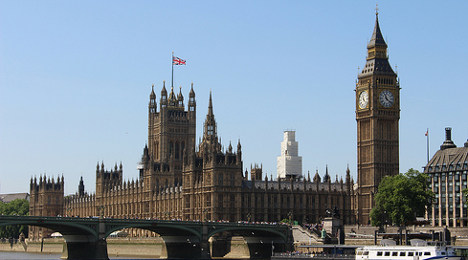 Time is nearly out to register for UK election. Photo: AFP

If you’re planning to vote in the UK general election but haven’t got round to registering, then you better get your skates on.

There are an estimated 5.5 million British expats living abroad but only a tiny portion of them are registered to vote back in the UK. The rest have until midnight on Monday to sign up.

The process is easy enough. It can be completed online and even on mobile phones and takes just a few minutes (see below for full instructions).

The British government has campaigned in the past to encourage expat voters to sign up, under the slogan “It’s your vote don’t lose it.”

Samantha Mills, head of campaigns at the Electoral Commission said previously: "Many of those living overseas do not even know that they may be eligible to vote in some UK elections, so it's important that our campaign is as far-reaching as possible.”

British citizens who have been registered to vote in the UK and have not spent more than 15 years abroad are eligible to vote in the General Election as well as European Elections and referendums.

READ ALSO: Why most UK expats will shun general election

Expats around Europe have been campaigning for the government to drop the 15-year rule, which means anyone who has lived abroad for longer than that time loses the right to vote.

For more information read this article by France-based Brian Cave on why British expats should fight for the right to vote.

Since the elections last May, all UK expats can now register to vote online, making the process a whole lot simpler.

You just have to complete the registration form online here.

But bear in mind that to be eligible to vote you must have been registered in a UK constituency within the last 15 years.

If you were too young when you left the UK to have been registered then you can still register as an overseas voter if your parents (or guardians) were registered in the UK in the last 15 years.

There are three ways you can vote from overseas: by proxy (you designate someone you trust to vote on your behalf in the UK), by post or in person.

If you want to vote by post, make sure you check that you will have sufficient time to receive and return your postal ballot pack. Postal votes will usually be dispatched a few weeks before polling day. For your postal vote to count, it needs to be received back by the Returning Officer by 10pm on May 7th 2015. If you live a very long way away it may be that a proxy vote would provide a good alternative.

For more information about the 2015 general election click here. 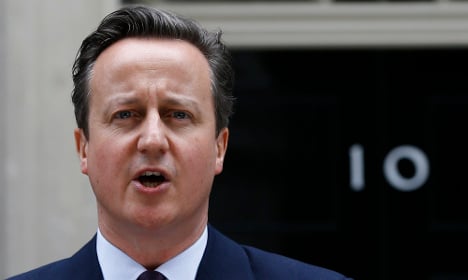