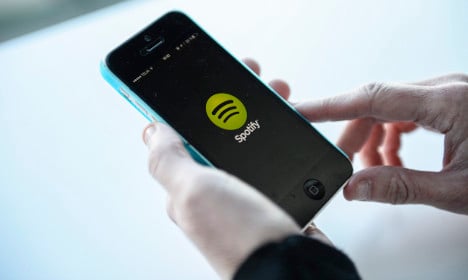 Photo: TT
Created by Swedes in 2008, Spotify, which offers users a catalogue of "over 30 million tracks", has yet to turn an annual profit.
The net loss in 2014 amounted to 1.5 billion SEK ($182 million), compared to 46.1 million in 2013. The company's operating income was also negative, according to the Luxembourg-based holding company Spotify Technologies.
"This is explained by substantial investments that have been made during the year, mostly in product development, international expansion and general increase in personnel," the company said.
While sales topped the one billion euro mark, at 1.08 billion, the company's growth has begun to slow and was 45 percent last year compared to 74 percent in 2013 and 128 percent in 2012.
Spotify defended its progrees, noting that it had 60 million users in 2014, compared to 36 million at the end of 2013. Of those, three-quarters listened to the free service, which includes regular advertisement interruptions, while one-quarter paid for the premium subscription with no advertisements.
The company has users in 58 countries and in "10 of these countries, at least a tenth of internet users use Spotify."
Meanwhile, the New York Times, Wall Street Journal and Financial Times reported that Spotify plans to launch video streaming services to rival YouTube on May 20 in New York, citing sources familiar with the company's plans.
The Local has contacted Spotify for comment. 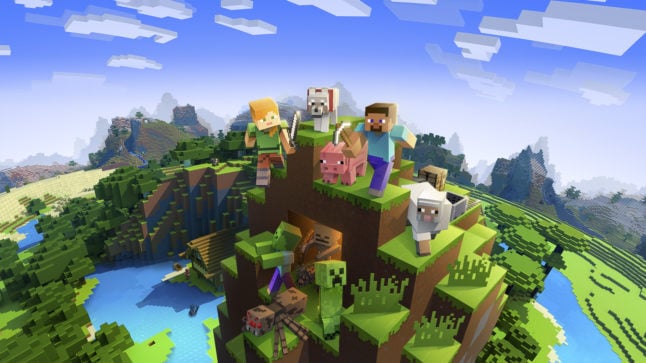