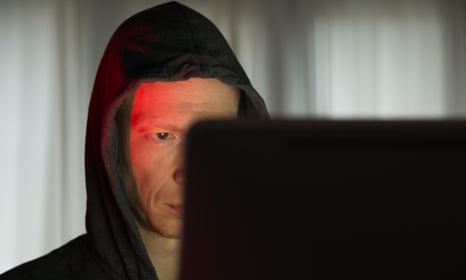 Scandiland has more than 1,100 users. Photo: Sander van der Werf/Shutterstock
“Welcome to Scandi Land,” the forum announces to users given the key to break its several layers of encryption. “This forum is a Scandinavian discussion forum for paedophiles, hebephiles [those attracted to adolescents] and all others who wish to participate in the debate. All are welcome, however it is a requirement that users type in a Nordic language. English is not allowed. “
On the site, NRK’s journalists found a survey thread titled “how far would you go” in which 43 percent of those who answered said that they would have no problems anally or vaginally penetrating a child.
“If the child accepts it, I would go all the way: oral/anal/ vaginal sex and whatever else we want to,” agreed 70 of the 235 who answered the survey, or about a third.
Nine percent or 21 respondents went further, saying that all it would take for them to anally or 21 vaginally penetrate is that the child made no active resistance, and four percent or nine respondents said they would do it even if the child resisted.
Lars Kristiansen, a program editor with NRK, decided that the journalists should publish the material from the thread, as several users had admitted to carrying out sexual abuse against children.
A Swede who went by the name of “Swedish Dad” claimed that he himself produced HC or ‘hardcore’ child pornography of girls aged between three and 11 years old.

A Norwegian who went by the name of “Svein” claimed to have “some experience” of girls between seven to eight.

One Norwegian user said that he currently abstained from any sexual activity or advances to children.
“My current moral code is that I do not do anything sexual with children, the risk, both to me and to the child, is too high in today’s society. But if the child was willing and took the initiative I cannot 100 percent guarantee that I would abstain. I am, after all, human.”
Url copied to clipboard!