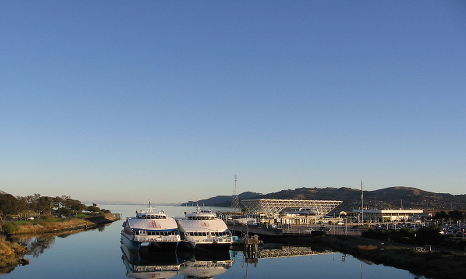 Martinsson was a foreign exchange student living in Kentfield, California, in 1982. She was from Uddevalla in western Sweden and was working as an au pair for a Swedish family. She was last seen shopping at a shoe store in Larkspur Landing, California, a ten minute drive from her home. She was never seen alive again.

The car she had been driving, which was owned by her employers, was reported stolen. Ten days after Martinsson's disappearance, the car was recovered in Oklahoma after a chase. It was being driven by Henry Coleman, a criminal who had convictions for rape, assault and robbery.

Coleman had just been released from San Quentin jail. Coleman, who had the nickname Scarface, claimed he didn’t know Martinsson and hadn’t realised the car was stolen.

Coleman was later convicted of car theft but never admitted being involved in the disappearance of Martinsson.

The Swedish newspaper Bohusläningen writes that Martinsson's remains, which were found in a forest outside of San Francisco a few years ago, have finally been identified. However, the cause of death is still shrouded in mystery.

The remains will be flown home to Sweden and buried in her parents' grave.
Url copied to clipboard!