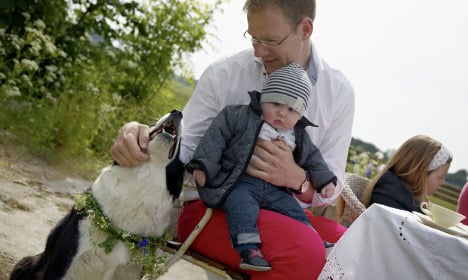 Sweden already offers a generous 16-month parental leave which can be shared out between mothers and fathers, with two months of that set aside for specifically for dads.

A third month “is something we've really looked forward to. We know that this is a key issue towards attaining greater (gender) equality,” Social Security Minister Annika Strandhäll told Swedish Radio.

The country introduced a first month reserved specifically for fathers under a “use it or lose it” system in 1995, and a second month in 2002.

Under the government proposal, both mothers and fathers would be required to take three months each, or lose them. The remaining 10 months would be divided however the parents wish.

But the reserved months have over the years become known as “daddy months” because they are aimed at encouraging fathers to share more of the parental leave.

Parents receive 80 percent of their salary while on leave, capped at a salary ceiling of around 4,000 euros ($4,360) per month.

Despite great strides in gender equality, Swedish men still earn more than women in general, and as a result men take more of an economic hit by staying home with their children.

Forcing parents to “use it or lose it”, which means mothers cannot get the months reserved for fathers, the policy therefore encourages dads to stay home.

Women currently still claim around some 75 percent of parental leave, compared to 99.5 percent when it was introduced in 1974.

Parental leave can be used anytime up until the child turns eight years old.

Some 80 percent of children in Sweden have two working parents, but only around 40 percent of women work full-time compared to some 75 percent of men, according to 2013 statistics.

Official figures from Eurostat show that 77 percent of women in Sweden held down a job in 2014, the highest level in the European Union.

Children are guaranteed a spot in daycare as of the age of 12 months for a very modest sum, making it possible for women to return to work.

The minority Social Democratic-led government plans to present its bill to parliament in the autumn, and it is expected to pass with the support of the Left and Liberal parties. 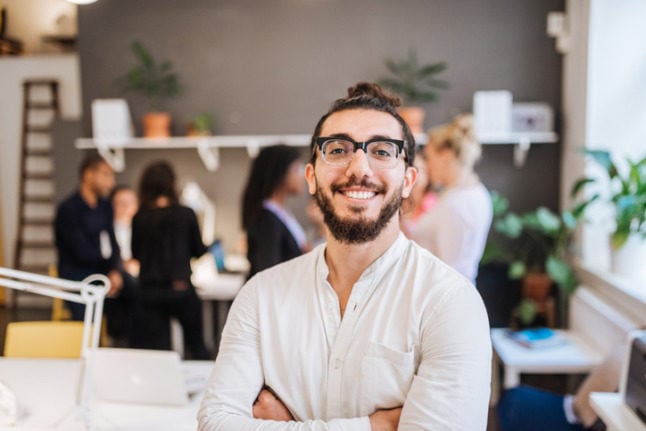 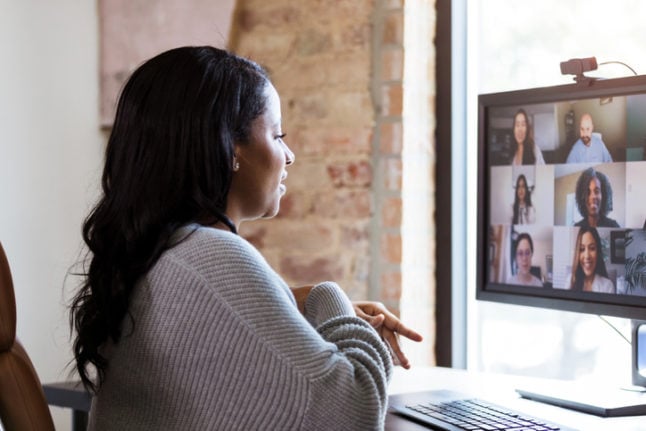