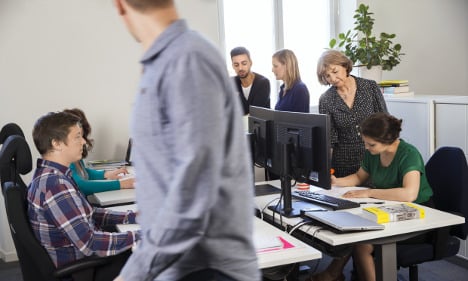 Rising numbers of Swedes are experiencing mental health problems as a result of their working environments, the study concludes.

The Swedish Work Environment Authority's figures show that there was an eight percent rise in the number of women reporting work-related illnesses in 2014, with men demonstrating an five percent rise.

The report singles out women working in health care, public administration, education and defence as most vulnerable to needing time off for job-related sickness, although male workers are more likely overall to take sick leave.

“For the first time, social and organizational factors [at work] are the most common cause of women’s illnesses. This requires employers to take this seriously,” Ann Pondon Klevestedt, head of the Swedish Work Environment Authority’s Statistics and Analysis department told the TT news agency.

In 2014, a total of 114,600 work-related injuries were reported to Sweden’s Social Insurance Agency (Försäkringskassan). Of this number, 31,000 resulted in people taking sick leave.

READ ALSO: Why nobody cares if a Swedish leader is off sick

While the Swedish Work Environment Authority reports that fewer Swedes are having accidents at work, its figures also demonstrate a small rise in fatal injuries since 2013. Fifty-three people died at a Swedish workplace last year.

“From a longer-term perspective, one can still say that the trend of fatal accidents is declining. But it is the same sectors that year after year are the most dangerous; agriculture, forestry, construction, transportation and manufacturing,” said Klevestedt.

There is a more tolerant attitude towards stress-related work problems in Sweden than in many other EU nations.

Last year the leader of the nationalist Sweden Democrats Party Jimmie Åkesson went on sick leave soon after his election campaign ended and the co-leader of the Feminist Party Sissela Nordling Blanco is currently taking time out due to exhaustion.

Gudrun Schyman, the Feminist Party's main figurehead recently told The Local that she finds the Swedish political and business climate in general more accepting than in many other countries.

“Yes, and [going on sick leave] is nothing you do easily. People try to make it work without taking time off, but there is a limit and I think it is good that you as a politician are able to use those social safety nets we have,” she said.

“There is a way in Sweden of looking at politics as something that is supposed to be for human beings who are meant to be able to have a life. In many other parts of the world there's more of an elitist view of politics,” she added.

On average, Swedes work fewer hours than people living in most other countries in Europe, clocking up around 36.3 hours a week in 2014, according to the Organization for Economic Development. 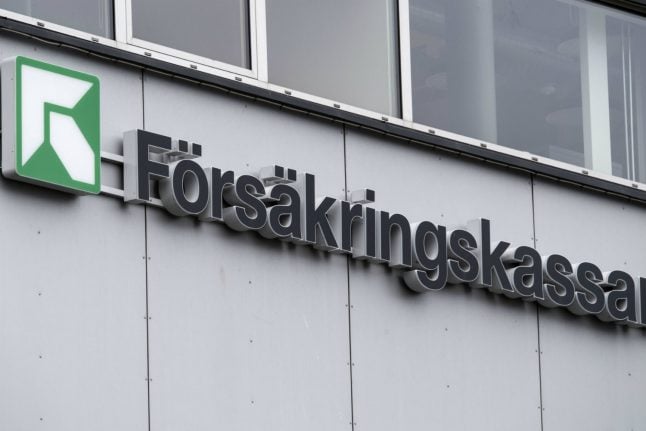