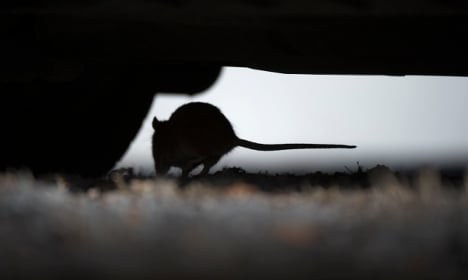 A Stockholm care home has been struggling with a rat problem. Photo: Fredrik Sandberg/SCANPIX

Just a month after a woman had to be taken to hospital after a rat attacked her in a Gothenburg care home, it looks as if the hairy beasts have struck again.

The Sofiagården care home in Stockholm has reported itself to Sweden's Health and Social Care Inspectorate after mysterious scratches, bruises and wounds begun appearing on several of the elderly residents last month.

Nobody was able to say how they had got their injuries, but care home bosses believe that rats could be behind them.

“We can't say with certainty that they are definitely scratches or bites by rats, but the suspicion alone means that we have acted on it – we are obliged to do that under the law,” head of operations Maj-Lis Johansson told local newspaper Stockholm Direkt on Thursday.

“We have seen droppings and a few rats at Sofiagården. It doesn't feel at all nice, because we haven't had any problems before with rats over all these years,” she added.

Pest control firm Anticimex was called in to fight the rodents and it was discovered that the apartments affected were all connected to the same main pipe, which has now been repaired and sealed. Sofiagården has not had any uninvited visitors since, Johansson told Stockholm Direkt.

“Stockholm city has loads of rats so we're not alone in this, even though we had obviously hoped that we would not be affected,” she said.

An internal investigation is now set to be handed over to Sweden's Health and Social Care Inspectorate, which will determine if necessary precautions have been taken to ensure the residents' safety.

Although Sweden is frequently voted one of the best places in the world to grow old, this is just one in a series of problems at Swedish care homes, which have led to far less favourable headlines.

As well as the case of a rat attacking a woman in her eighties in Gothenburg, there was an incident in May when three people died after a nursing home in Ljungby in southern Sweden served up a raspberry dessert carrying a deadly virus. 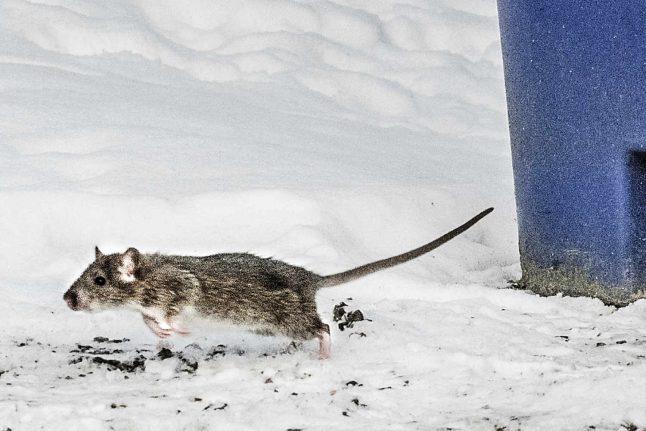