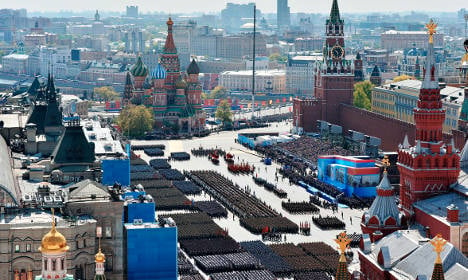 Moscow has hit back at Stockholm over a diplomatic incident. Photo: RIA Novosti Pool Photo via AP

“We understand that Russia believes that this is a response action to an official at the Russian embassy in Stockholm recently asked to leave Sweden,” Johan Tegel, a press officer at the Ministry of Foreign Affairs (UD) told Swedish news agency TT late on Monday.

The official at the Russian embassy was asked to leave after it emerged that the person engaged in activities that were not consistent with the Vienna Convention on Diplomatic Relations, an international treaty that outlines the framework for diplomatic relations between independent countries, according to the Swedish Foreign Ministry.

According to Tegel, it is too early to say how this will affect the countries’ relationship.

“But this decision by the Russian Federation does not improve the state of our relations,” he said.

On Tuesday, Russia's foreign ministry hit back, confirming in a statement that it had recently declared a Swedish diplomat 'persona non grata' in a tit-for-tat move after the “hostile actions by the Swedish authorities”.

“The responsibility for the consequences of this provocation lies squarely with Stockholm,” the statement said, according to the AFP news bureau.

Elena Namli, professor at the centre of Russian Studies at Uppsala University, says that it is not uncommon for countries to react as Russia did.

“It is usually always like this, that countries respond in this way when someone gets sent away. It happens now and then that diplomats have to leave the country, but it usually does not become public.”

However Namli does not think that this will lead to any major action from Sweden, adding that the situation would have been different if the Swedish diplomat had been of a higher rank than the Russian diplomat.

According to the Swedish Minister of Foreign Affairs Margot Wallström’s press secretary Victor Harju, the minister would not comment on the matter.

Relations between Russia and Sweden have been notoriously strained this past year.

Sweden's security service Säpo recently stated that the biggest intelligence threat against the Nordic nation in 2014 came from its eastern neighbour.

In September 2014, two SU-24 fighter-bombers allegedly entered Swedish airspace in what the former Foreign Minister Carl Bildt called “the most serious aerial incursion by the Russians” in almost a decade.

Last week submarines were once again in the spotlight when a Russian vessel that ran aground a century ago was found off the coast of Sweden.

The media furore behind the find prompted The Local to ask an expert about the Swedes' seeming obsession with Russian submarines.

READ MORE: Why are Swedes so scared of Russian subs? 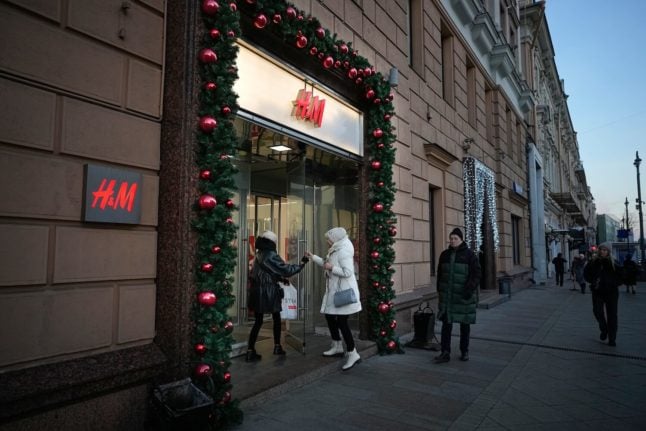