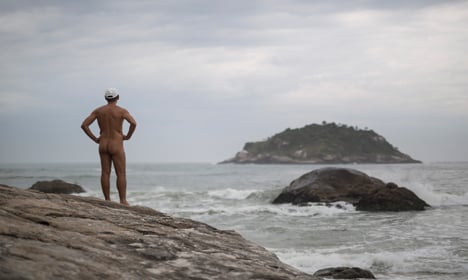 Two summers ago, police began patrolling the Knähaken nude beach in Helsingborg after reports came in about sexual behavior there. This year, complaints about public sex in both Lidköping and Laholm have also led municipal authorities to discuss new measures to curb the practice.

“We have received complaints for several years,” Elisabet Babic, a member of the Laholm municipal council, told the TT news agency. “There have even been so-called peepshows where people are paid to have sex while others watch.”

While in Sweden it is not illegal to have sex in a public place, the law says people should be hidden from view.

“Otherwise, we’re dealing with offensive behavior and many people have strong reactions to it,” said Babic.

Because the nude beach in Laholm is near a preschool and a camping ground, the municipality proposed moving the borders of the clothing-free zone.

But while nudist beaches are gaining a reputation for being prime spots for outdoor sex, Christer Nilsson, spokesperson for the Swedish Naturist Federation, says that nudists, or naturists, are not especially inclined towards taking part in sex acts in public.

“That’s a false impression,” he said. “In any event, [public sex] occurs on all beaches, not just nude ones.”

He says serious naturists disassociate themselves from all forms of sexual activity on beaches. A nude beach is supposed to be a safe and secure place for everyone, even families with children.

That goal of naturism, according to those who practice it, is to improve self-esteem and boost respect for others and the environment.

There are around 70 different nude beaches in Sweden, from Luleå in the north to Ystad in the south, and around 2,700 people belong to one of the country’s naturist associations.

“A nude beach is supposed to be like any other beach with the only difference being people aren’t wearing any clothes,” he said.

But in Laholm, Elisabet Babic thinks it is time something was done after years of complaints.

“It’s time that the naturists make the beach what it was always supposed to be, a place to sunbathe and swim,” she said. 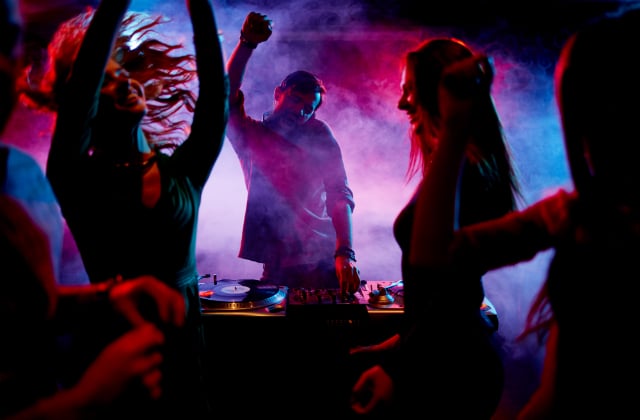 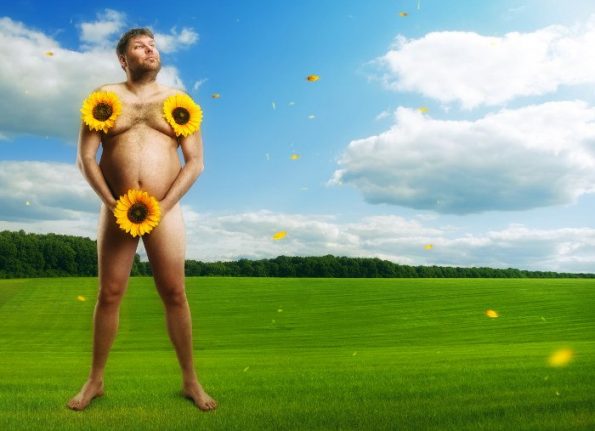 SEX
Ten rules for getting naked in Sweden
Url copied to clipboard!