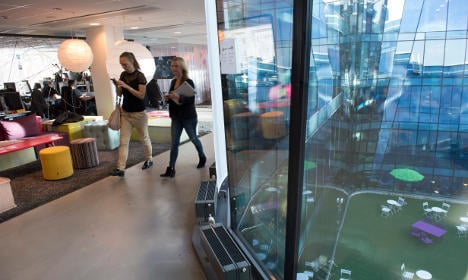 Spotify is one of many startups founded by Swedes. Photo: Fredrik Sandberg/TT

Tourist organization Visit Berlin and leading business and technology group Berlin Partner have launched a tour in Stockholm which will see some of Germany's top entrepreneurs travel to several European cities to convince homegrown startups to move to Berlin.

Swedish startups were invited to a seminar on Tuesday as part of a week-long project which involves the two organizations setting up a pop-up hub in the middle of Stockholm in a bid to promote the German capital to Swedish entrepreneurs with the slogan 'Pop Into Berlin'.

“Berlin is the creative workshop for Europe's tech and digital scnee. In Germany's startup capital, entrepreneurs get the tools they need to turn their idea into a successful long-term business: the willingness of established companies to collaborate, an exemplary research environment, and the necessary startup capital,” Andrea Joras, managing director at Berlin Partner for Business and Technology, said in a press statement.

And Torbjörn Bengtsson, project manager at Stockholm Business Region, told The Local on Tuesday that he welcomed moves to promote increased ties between Sweden and the rest of the world.

“In general [we] view this, and other similar, activities as a recognition of Stockholm startups having a good reputation globally,” he said.

The German capital has proved to be attractive to Swedish professionals in the past. Music company Soundcloud and food delivery services Hello Fresh and Delivery Hero are all Berlin-based businesses with Swedish founders.

And Bengtsson added that although the Sweden's startup hub enjoys a booming reputation on the world stage, the country's comparatively small size means firms often have to look beyond its borders in order to grow.

“We believe it is positive that Swedish companies expand internationally and establishing themselves at another location can then be necessary to, for example, get closer to customers. In the majority of cases this means that companies grow in Stockholm as well, since Sweden in most cases is too small a market in which to build 'the next Spotify or Klarna',” he said, referring to some of the Nordic country's most well-known former startups.

His comments are echoed by Jessica Stark, founder and CEO of SUP46, a Sweden-based startup members' group.

“The fact that they target Sweden, and in this case Stockholm, is of course a great validation of our startup scene. I would also say that it is a natural development given the amount of exciting startups we have here,” she told The Local.

However, she added that the move could be seen as a red flag for decision-makers in Sweden.

“It puts increasing pressure on the government. A lot of countries offer better conditions for startups when it comes to the housing situation and employee stock options, just to give a couple of examples. It is very easy for a startup to simply pack up their laptops and leave Sweden,” she said.

The 'Pop Into Berlin' tour is set to stay in Stockholm for the rest of the week, before moving on to London, Vienna, Amsterdam and Paris. 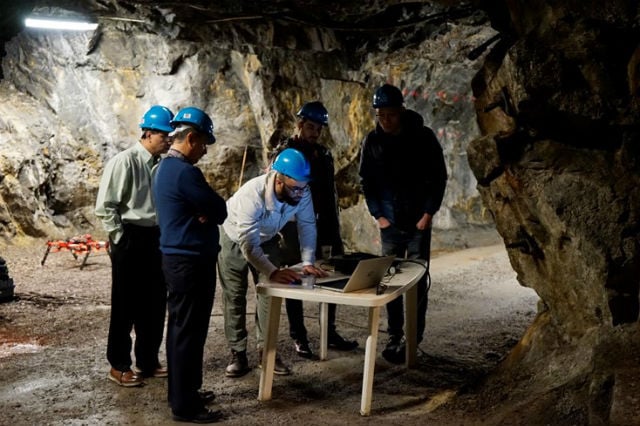 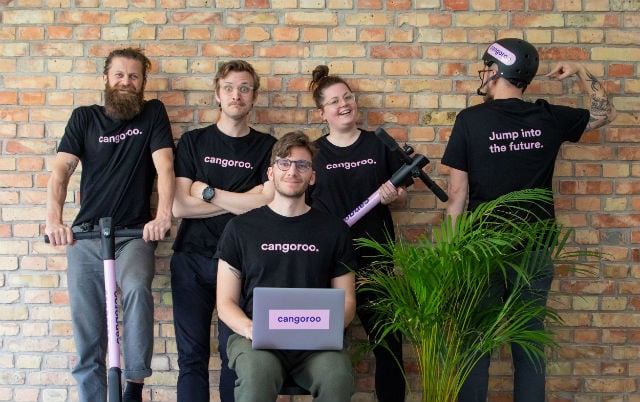