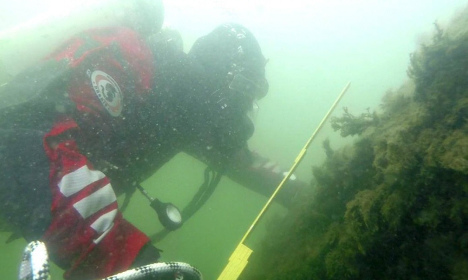 Marine archaeologists from the Maritime Museum in Stockholm said that a wreck found near Karlskrona is that of the 'Solen' (which means 'sun' in Swedish) warship from the 1600s.

“This is one of the first pieces of the world heritage puzzle,” marine archaeologist Jens Lindström, who found the ship together with his colleague Jim Hansson, proudly told regional newspaper BLT.

The wreck was discovered at a depth of only six metres, in an area where several other warships are believed to lay buried. It was intentionally sunk in 1694 after it had served its purpose.

Solen was one of the largest ships in the Baltic in his heyday and took part in Sweden's sea battle with the Danish and Dutch navies off the island of Öland in 1676.

The Vasa ship has been on show in Stockholm since it was lifted from the capital's harbour in the 1960s. Its museum was recently voted best historic museum in the world by users of international travel site TripAdvisor.

But there are no plans to recover Solen, Lindström and Hansson told BLT.

“It will probably stay were it is,” said Hansson. 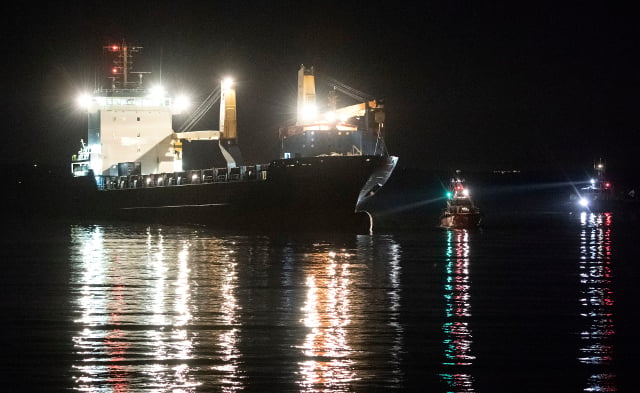 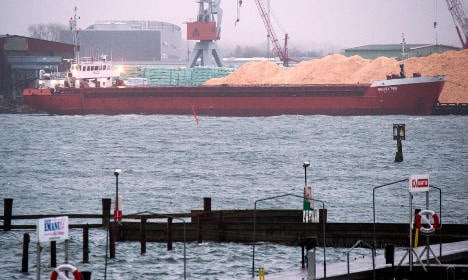