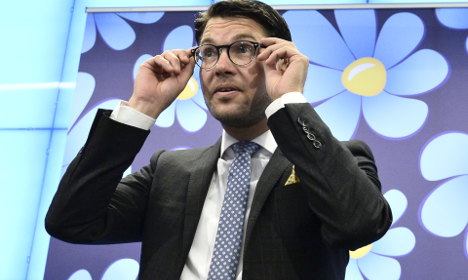 The Sweden Democrats told a press conference on Thursday of plans to launch an international campaign designed to warn refugees not to come to Sweden – and drum up support for a Swedish referendum on immigration.

“We want, through advertisements in foreign newspapers, describe that the utopia they want to come to in Sweden no longer exists. Here, it's tent camps, winter and cold,” said party leader Jimmie Åkesson and added that he had been inspired by a similar drive by the Danish government this autumn.

Åkesson said he would also encourage elected party members to spend less active time in parliament and more on the street canvassing support for an anti-immigration referendum.

“We're turning the party into election mode,” he told reporters, saying he was hoping to pressure Sweden's centre-right majority opposition in particular into backing his policies.

But Sweden's second-largest party, the Moderates, had little love lost for the nationalists' campaign, criticizing them for focusing on policital slogans rather than substance.

“What the Sweden Democrats are doing is switching from a parliamentary organization to a more or less tax-funded campaign organization. I don't think that impresses voters. You choose MPs to represent you in parliament, not to hand out flyers,” the party's analysis and communications director, Per Nilsson, told the TT news agency.

And Åkesson is likely to have his work cut out for him. While his Sweden Democrats, which scored 12.9 percent in last year's general election, have been polling at close to 20 percent lately, a recent survey reported that 64 percent of Swedes believed the country should either take in the current number of refugees or more.

More people have sought asylum in Sweden so far in 2015 than in any other year in the nation's history, figures released by the country's Migration Agency revealed on Monday.

It said a total of 86,223 people had launched cases so far in 2015, surpassing a previous record set in 1992 when 84,016 people sought asylum following fighting in the Balkans. 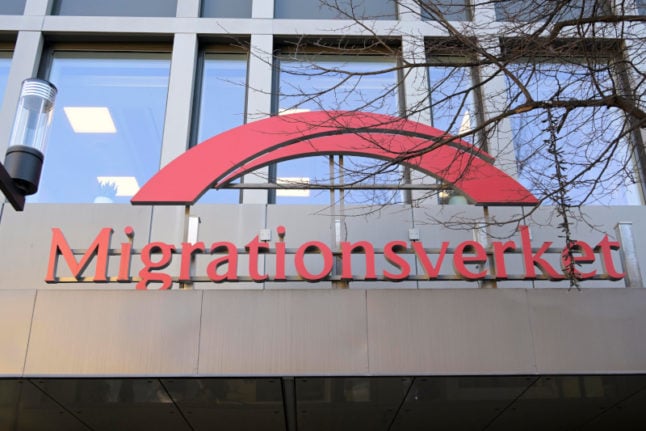 IMMIGRATION
Politics in Sweden: The migration paradigm shift we need isn’t the one we’re getting