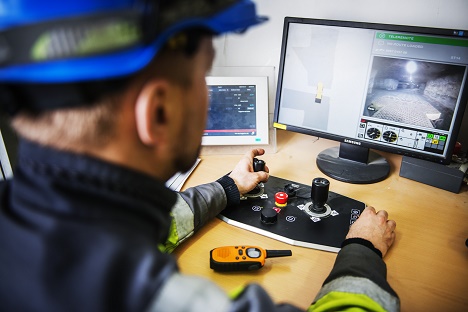 On Monday, November 23, the 21 nominees for this year's Stockholm Innovation Scholarship prizes were announced.

The aim of the scholarship, which is now in its 30th year, is to reward and encourage people with bright ideas to take the next step towards developing these ideas.

More than 320 people applied for the scholarship this year – a record for the award.

“We want to promote the power of innovation in the city because it creates more jobs in the long term.” said Olle Zetterberg, CEO of Stockholm Business Region. “The scholarship gives innovators a quality sign and contributes to the region's future growth.”

The Stockholm Innovation Scholarship is a prize for Stockholmers and is awarded in seven categories: IT & Telecom, Cleantech, Cultural & Creative Industries, Everyday Products, Services, Tourism and Life Sciences.

In order to be nominated, the competitors must live or work/study in the Stockholm County. The scholars will share 600,000 kronor. The scholarships are made public during a ceremony at Stockholm City Hall on December 7th.

Twingo Stockholm: An app for kids to discover Stockholm in their own way. Nominated: Cecilia Gruvberger, www.gobrilla.com

Funneltunnel: A compact music product to eliminate “bleed” and acustic feedback in studios as well as live. Nominated John-Michael Haugdahl

Writelin: A digital platform that offers writing help for people who want to write their memoirs. Nominated: Josefin Grane. www.writelin.com Flex Technology: Active light instead of reflectors can be integrated into clothing and products. Nominated: Robert Hill. www.lightflextechnology.com.

Pilloxa: A smart medical dosage linked to an app. Nominees: Per Nilsson. www.pilloxa.com Corso: A digital service which makes it cheaper and more fun to get a drivers license. Nominated: Meyser Abdul Jabbar

DayCape: An app that helps children with autism to cope with their day. Nominated: Anton Håkanson www.daycape.com