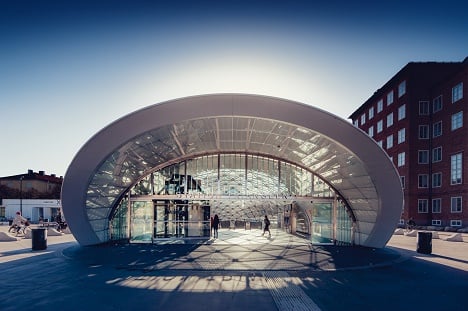 The Swedish government suggested earlier this autumn that Malmö conduct a study examining what it would take to open up a museum focusing on migration.

Now the city has received funding for the project, one million kronor, which is also to be used for an international, academic conference on the subject, as a foundation for further study. The conference will take place in the spring of 2016.

Malmö was chosen for the potential museum due largely to its location. In a press release the city wrote that Malmö is “the harbour of hope for many who have run from war and persecution”.

The city has a long history of accepting migrants, and a deep understanding of the issues related to migration, culture, and society.

“We need to show the new Sweden – we need to tell the story of the Swedes who don't have their roots in Swedish history, but who are a part of Sweden's future,” Karlsson said.

What do you think? Is a museum focused on migration a good idea?