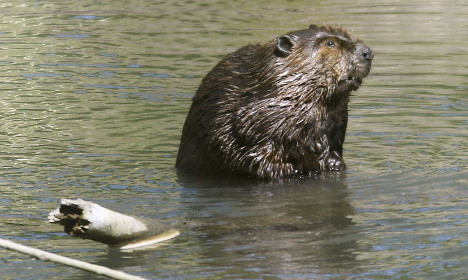 The beaver pictured is not suspected of any crime. Photo: AP Photo/The State Journal-Register, Chris Young

The house burned to the ground after a blaze in Heby municipality near Uppsala, north of Stockholm, on Monday.

Police launched a probe into suspected arson, but revealed late on Wednesday that a forensic examination of the site had identified a potential suspect, who is yet to be traced.

“Our technicians have reached that conclusion. The beaver left behind forensic evidence which led us to it,” Uppsala police press spokesperson Christer Nordström told public broadcaster SVT.

No one was injured in the blaze, which is believed to have been caused by an electrical fault after a tree toppled by the four-legged rodent fell on to a power transmission line.

“I heard the evidence was trees that had been gnawed on and such like. I don't know anything about the forensic team's beaver expertise, but that's the information I have received,” said Nordström.

The animal, thought to have his hideout in a nearby river, was understood to still be at large on Thursday.

“The beavers themselves would probably not claim they destroy society functions. But they often fell trees that fall on electricity wires. If I may offer a theory, without having any insight into the case, I think it's a tree that has fallen and caused sparks,” beaver expert Lars Plahn at the county council's environmental department told SVT.

There was no immediate indication the alleged offender was linked to another beaver who left 15,000 Swedish homes without power after chewing through a tree which took down a power line south of Stockholm in August this year.

Another hungry beaver plunged up to one hundred households outside Motala in central Sweden into darkness after breaking a tree in half which fell on electricity wires in a similar incident back in 2004. The power cut lasted for about four and a half hours. 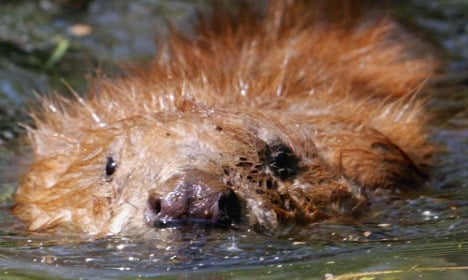 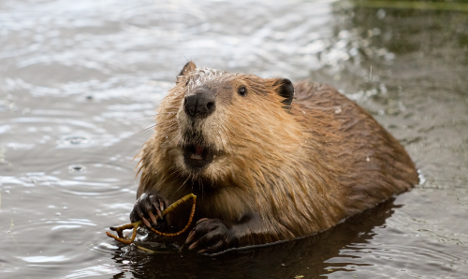