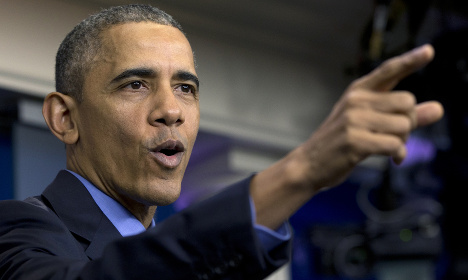 All political appointees to the US State Department by President Obama have been put on hold. Photo: Saul Loeb/AP/TT

Texas Republican senator, Ted Cruz, who is running for the Republican presidential nomination, has placed a hold on all political appointees to the State Department (the American foreign ministry) by President Obama over what he called the “catastrophic Iranian nuclear deal.”

There had been hopes that Raji, who was first nominated by Obama in October 2014, would be confirmed before Christmas after Senator Tom Cotton announced at the end of November that he was lifting the holds on the nominations of both Raji and prospective Norwegian ambassador, Samuel Heins.

Cotton cited progress from the administration on responding to a Secret Service scandal involving a key Republican Congressional critic of the agency as the reason for the easing of the nomination logjam.

At the time Cotton said, “I believe both [nominees] are qualified … and we have significant interests in Scandinavia. My hope is that both nominees receive a vote in the Senate sooner rather than later,” he added.

However, Senate Republicans did not deal with the nominations before the Christmas recess.

“We've got to get this done,” Cardin said. “The reason we're not voting has nothing to do with these individuals. Nothing. Not one thing. These are qualified people.”

“I have heard from our missions that the absence of a confirmed ambassador has an impact on the ability of America to be heard in that country. It is looked upon as, 'Well, maybe this relationship isn't quite as important as you tell us it is.' “

As far as Sweden is concerned, it means there has not been a permanent head of the embassy since July when Mark Brzezinski left, following his four-year stint in Stockholm.

Furthermore, if the nomination period expires, it is possible that Sweden would be without a US ambassador until after the 2016 elections in the US.

Elizabeth Walentin, an expert on US politics working as a PR consultant in Stockholm, says that the hold up in the Senate doesn't look good when it comes to the relations between Sweden and the US.

“What we're seeing here is political gamesmanship in the Senate taking priority over public diplomacy,” she told The Local earlier this year.

“Sweden is an important trading partner for the US, we have a refugee crisis, we have a climate issue. This isn't just a cushy post – there are vital issues to be discussed between the two countries.”

“You have to ask, what kind of signal does this send to the Swedes?” 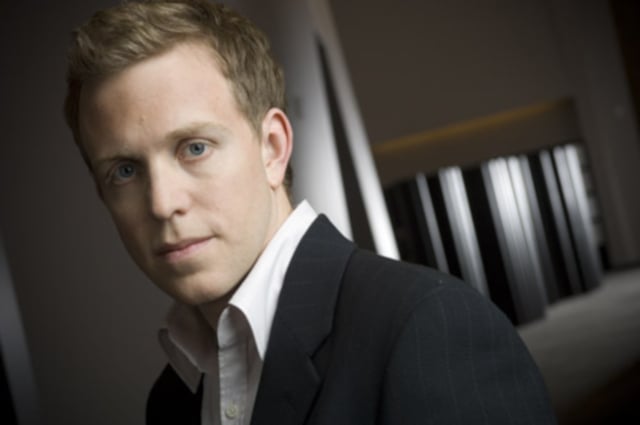