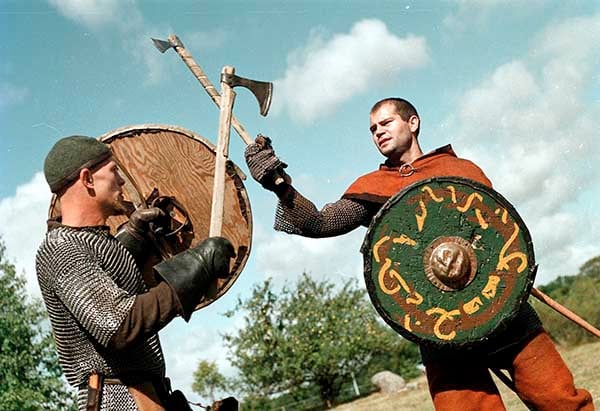 Global celebrity names such as Jay Z, Lana Del Ray or Snoop Dogg, no longer seem quite so strange in Sweden where a record number of people are signing up to give themselves a more unique title.

In 2015, the Swedish Patent and Registration Office (known as PVR) which approves name changes, recieved 1942 applications, up 600 on last year and resulting in a new record.

Some of the most bizarre moves requested include switches to Znövit (Snow White) and Grön (the Swedish word for green), Lejontass (which means Lion paw) and Bobby Lee.

“There are many people changing to newly formed names. They want to be unique,” Stina Lilja, a press officer for PVR told The Local.

She explained that one reason rising numbers of Swedes want to have an unusual title these days is linked to the growth of the internet, where people are increasingly seeking to make a name for themselves.

“Think for example 'Blondinbella',” she said.

“We use our names more and more as a brand,” she continued, noting that unique names are often easier to remember than others.

Another reason for the increased number of name changes is people wanting to pass on an old family name that is about to become extinct, either because they have not had children or because they have taken their partners' name instead.

“They want to honour their family,” Stina Lilja explained, adding that it is becoming less common for women to switch to their husbands' surnames in gender-equal Sweden, where some men opt for their new wives' names while other couples don't change their names at all.

“This thing about women taking the man's name is about to go away,” she predicted.

Baby names are famously regulated in Sweden, where parents have to submit their choice to the country's tax authority, which can question any unusual selections thanks to regulations partly designed to prevent bullying and embarassment for children.

However, PVR only rejects around one percent of applications for name changes made by adults.

Data released by Statistics Sweden revealed that Lucas was the favourite name for boys in 2014, for the second year in a row, with Elsa representing girls in first place. The figures for 2015 are due out in January.