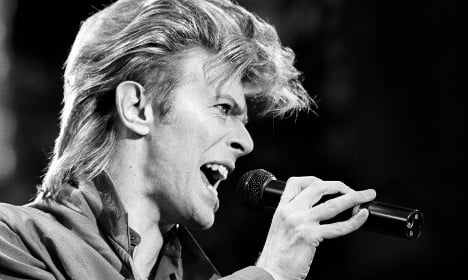 Swedes were quick to pay tribute to the beloved music legend after news reached the world of his passing.

A photographer working for Aftonbladet, Sweden's biggest tabloid, shared his unique memory of his unexpected encounter with Bowie on a road from Gothenburg to the western Swedish coast.

It was June 1983 and Bowie was set to play a concert at the city's Ullevi arena the following day. He had just struck up a secret romance with New Zealand model and actress Geeling Ng, who starred in the eponymous music video for his 'China Girl' hit.

Officially, the pop artist was single at the time, but Ng had joined him in Gothenburg – and had been smuggled to his hotel in secret.

Swedish photographer Urban Andersson described how he spotted the pair leaving the building from a kitchen door and together with reporter Anders Hvidfelt he took up the chase.

“They drove away damn fast. I stepped on it and tagged along, we went out towards the sea. But suddenly out on the main road, the BMW ground to a halt and I thought that, bloody hell, they'll be pretty pissed off,” he told Aftonbladet on Monday.

“But Bowie stepped out and walked up to us and said: 'Okay, we can't outrun you, just take your pictures.' That was the first time there were pictures of them together, they had been sneaking around like all hell,” he said.

The Swedes were allowed to follow Bowie and Ng to the seaside town of Långedrag outside Gothenburg where they posed for pictures.

“We got exactly however much time we wanted. They were relaxed and giggled and probably thought it was fun. Bowie talked until we didn't have any more questions,” said Andersson.

Bowie passed away on Sunday after an 18-month battle with cancer. He leaves behind his wife Iman and two children. 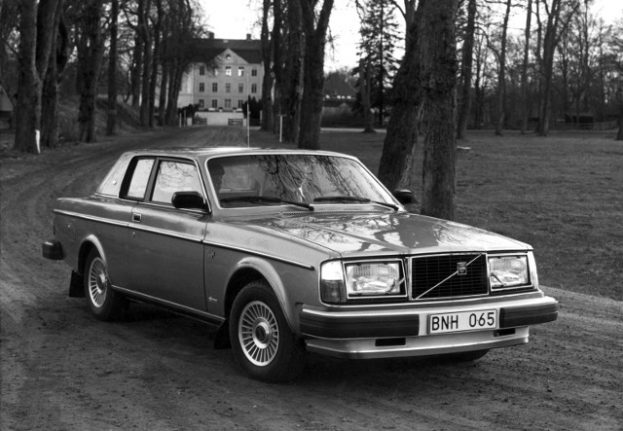 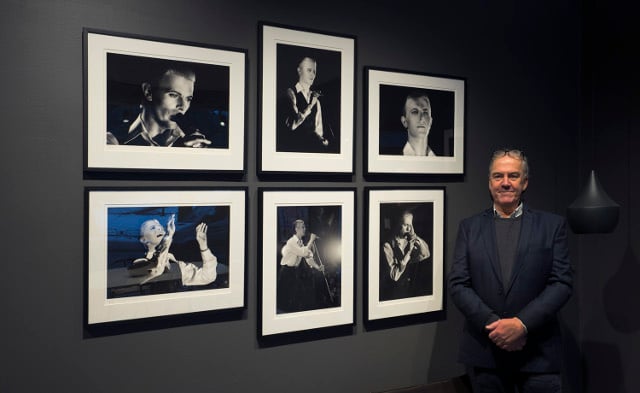