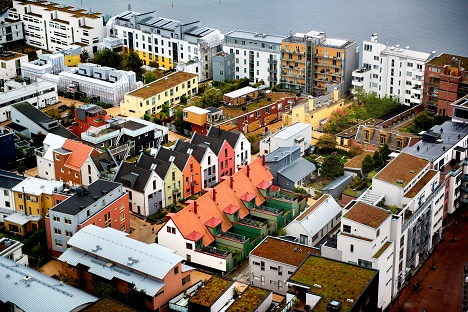 On Thursday Sweden's first national and professional conference on equality kicked off in Malmö.

The conference gathers visitors from all across Sweden to discuss equality in both the private and public spheres.

Malmö was selected as the host city for the very first Equality Days (Jämställdhetsdagarna) conference, drawing attention to the city's tireless efforts to work with integration. The city of Malmö was also nominated to the Swedish Equality Prize, and scored within the top five finalists. The final winner will be announced during the conference.

Sweden is already one of the world's most equal countries, at least when it comes to gender equality. But the struggle for true equality continues, on all levels.

The conference was arranged in partnership with the Swedish Women’s Lobby (Sveriges kvinnolobby) and MCI Scandinavia. The programme consists of 25 seminars and various workshops. Multiple state ministers are in attendance.

“It's a natural choice for Sweden's first equality conference. I am proud of what we have accomplished thus far, but we still have a lot to do. I'm sure this will be a very rewarding experience.”

Last year Malmö city announced it was looking into the possibility of opening an entire museum devoted to democracy and migration – just one of the city's many efforts to help integrate and celebrate its diverse population.