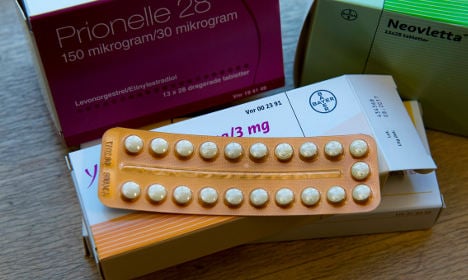 Should contraceptives be free for everyone? Photo: Jonas Ekströmer/TT

Skåne county in southern Sweden announced on Monday that all types of contraception would be offered without charge to women under the age of 26 for the first time as part of a three-year trial project designed to cut abortions.

The region has previously offered a number of birth control pills, condoms and a intrauterine device (a type of coil) for free or at reduced rates. But other forms of contraception that have not been part of the scheme in some cases have left users short of close to 1,000 kronor ($117).

The proposal to extend the availability of free contraception was put forward by the Liberal party and approved at a meeting of the region's health committee. It was backed by the other three centre-right parties – the Moderates, Centre Party and Christian Democrats – as well as the Left Party and the anti-immigration Sweden Democrats.

“It is not reasonable that whether you have to pay for contraceptives or not depends on whether you use the pill or a coil,” Liberal councillor Gilbert Tribo told the regional newspaper Sydsvenskan after his party's proposal was approved at a meeting of the health committee.

Skåne follows in the footsteps of the northern Norrbotten region, which introduced free birth control for under-26s in 2012. The move was largely credited with the number of abortions among young women in the region decreasing by half three years later.

Kristina Ljungros, head of RFSU, Sweden's largest sexual education campaign organization, told The Local on Monday that she welcomed the decision to include all contraceptives in the scheme in Skåne.

“We are of course very, very happy. (…) Contraceptives are so individual, and there is a risk that people choose not to use them if they can't afford the ones that suit them best,” she said.

Sweden's centre-left Social Democrat-Green coalition government pushed through a series of health reforms last year, including making available free contraceptive pills for women under the age of 20 from summer 2017.

But Ljungros said that she wanted to see the age limit raised and extend Skåne's move nationwide to include all types of contraception.

“Abortions peak at the ages of 20-24, so we want to see this at a national level. But until then the more regions that follow suit, the better,” she said.

A total of 36,600 abortions were carried out across Sweden in 2014, according to statistics from the National Board of Health and Welfare (Socialstyrelsen). 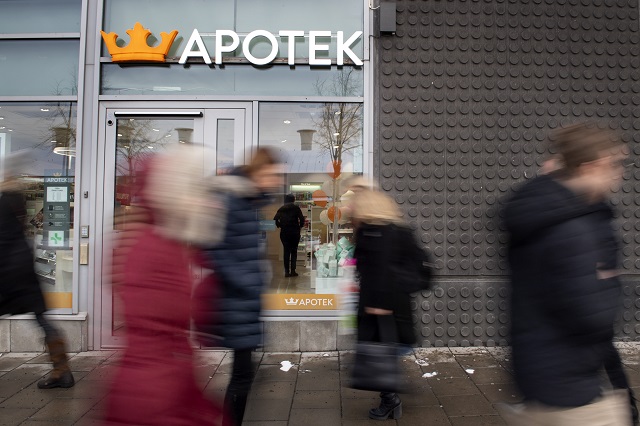