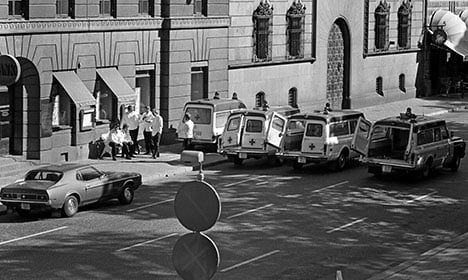 The car to the left, demanded as an escape vehicle during Norrmalm robbery, is now for sale. Photo: Jan Collsiöö/TT

A Ford Mustang which the gang responsible for Sweden's most famous bank robbery in history were meant to use as their getaway car is for sale, but only if the right buyer shows up.

It featured prominently, but was never actually used, during the six-day hostage siege of Kreditbanken in 1973, after robbers Clark Olofsson and Jan-Erik Olsson demanded police provide them with the vehicle.

Outside of Sweden the events are best known for giving rise to the psychological term 'Stockholm syndrome', which was coined after the hostages famously defended their captors to Swedish authorities.

But the current owner of the unique car, Mats Fahlgren, told The Local that the sale is going slowly.

“It's mostly curious people who contact me,” he said. The current owner of the car, Mats Fahlgren. Photo: Private

When he first got his hands on the car, which he switched with a classmate against another car, Fahlgren had no idea about its history and only found out about its colourful past later. Photo taken by the police after they had made a hole in the roof to put a camera through. Photo: Polisen.

The ad is on the Swedish buy-and-sell site Blocket.se (similar to Craig's List in the US) and has gained a lot of attention in Sweden according to its press officer Linnea Aguero.

“We have seen it in social media. Many people has written posts about the ad,” Aguero told The Local.

Fahlgren, who has been approached by several Swedish newspapers and broadcasters, has started getting used to the attention after finding it tough at first.

“I see it like this, it's good promoting for the car and its history, and that's great,” he said.

He added that he is only selling the car to the right owner, who will maintain it a good condition. If it does not get sold, he is planning on showing up with it in Stockholm 2023, 50 years after the robbery took place. Photo from outside Kreditbanken, where the robbery took place. Photo: Jan Collsiöö/TT.

The Stockholm syndrome is a psychological phenomenon when the hostages feel empathy and positive feelings towards their captors, which is what happened during the Norrmalm square robbery.

The drama eventually ended when police raided the bank, using gas, and liberated the four hostages. Olsson was sentenced to 10 years in prison, while an appeals court freed Olofsson. 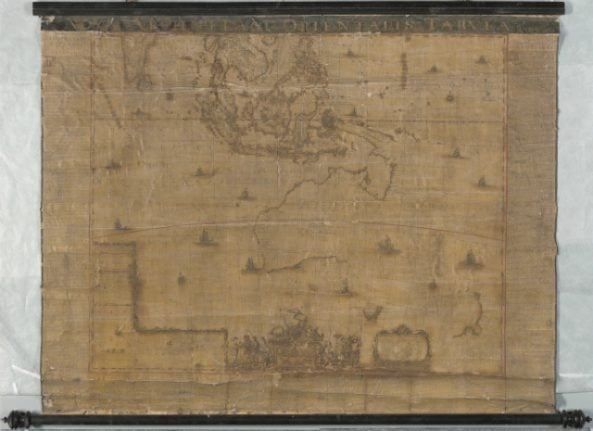 AUSTRALIA
Rare map found in Sweden to be displayed in Australia 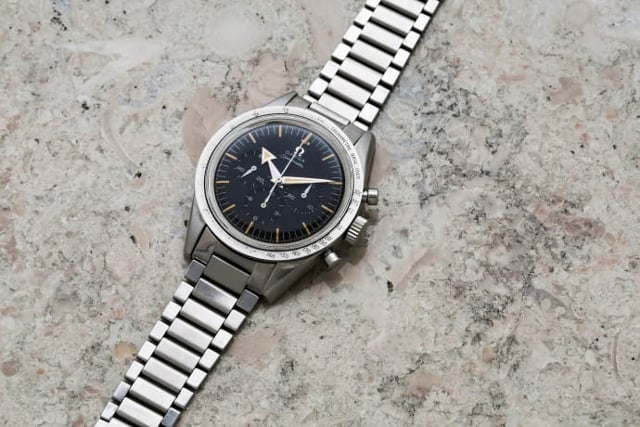 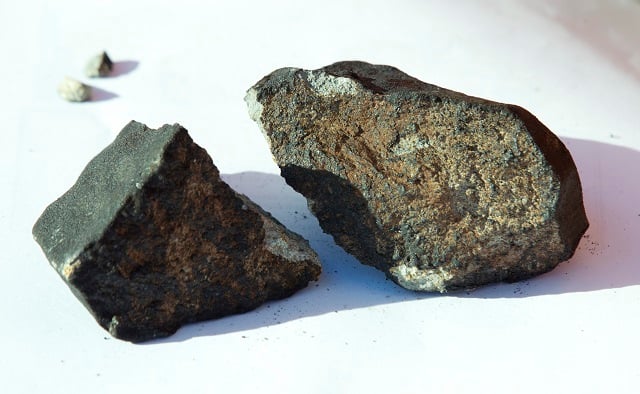 METEORITE
A 4.5 billion-year-old Swedish meteorite is going up for auction
Url copied to clipboard!