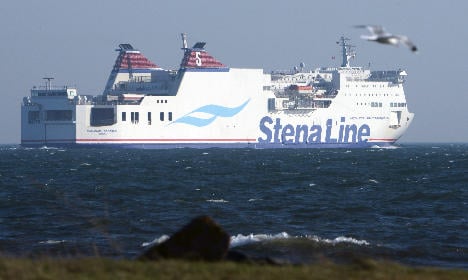 ’You can have fun in the nightclub, not in the cabins.’ Photo: Johan Nilsson/TT

“Poles are not seafarers, they’re not used to boat travel and don’t fully understand the safety rules. That is why we want to remind this group in particular, the Entertainment [Cruise] passengers, about the rules and we do that with this document,” Agnieszka Zembrzycka, Stena Line’s spokeswoman in Poland, said.

Stena Line launched its twice-annual Entertainment Cruises between Karlskrona in Sweden and Gdynia in Poland two years ago. The cruises quickly proved popular, accommodating between 500-1,000 revellers at a time, but they have also proved harder to control than other cruises, prompting the operator to last week introduce the signing of the document.

“On the Polish side we felt the rules had to be made clearer. There’s been some trouble with people partying in their cabins and playing loud music without thinking about other passengers,” he said.

There are currently no plans on having passengers who are boarding the cruises in Karlskrona to sign such documents, he added. 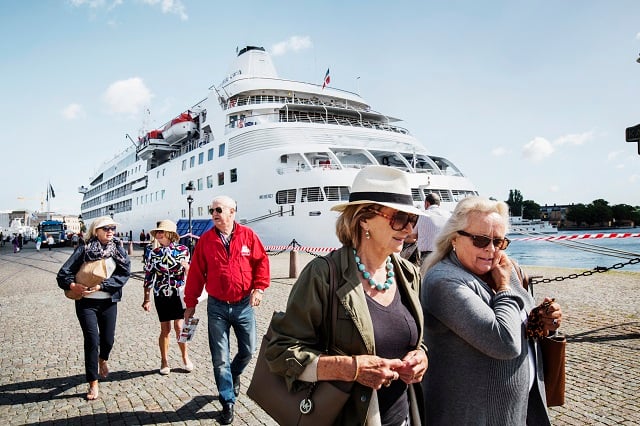 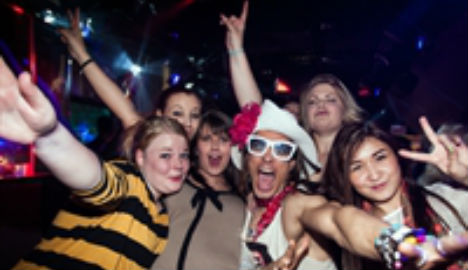