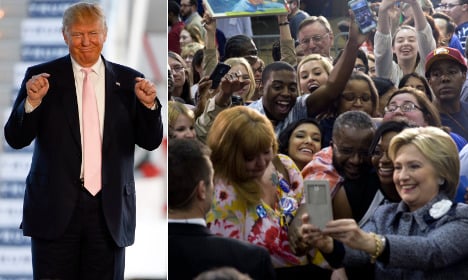 Swedish newspaper Dagens Nyheter (DN) polled 100 Swedish members of parliament and found that nearly half hoped Clinton would take home the US election when Americans go to the polls.

A total of 47 responded that they preferred the former Secretary of State and First Lady when the daily asked representatives from all eight parties: the Social Democrats, the Left party, the Greens, the Centre party, the Liberals, the Moderates, the Christian Democrats and the Sweden Democrats.

“She's a lawyer like myself and is involved in many issues that are important to me: reducing greenhouse gas emissions, that everyone should have access to health care and that a state based on the rule of law should treat all citizens fairly and as equals,” said Annie Lööf, the leader of the Centre party, which is one of the minor parties in the centre-right so-called Alliance opposition.

Vermont senator Bernie Sanders is the Swedes' next choice, with 30 MPs saying they would prefer him as the Democratic nominee and eventually president. However, unlike Clinton who is backed across party lines, Sanders gets most of his support from the left and centre-left parties, including the ruling Social Democrat-Green coalition (which is split between the two Democrats).

Prime Minister Stefan Löfven himself refused to choose between Clinton and Sanders when asked by DN. “I hope it's going to be a Democrat. But I'm worried about the tone of the debate on the Republican side. It is appalling,” he said.

Swedish politics tends to be more left-leaning in comparison to the US, even when you include parties such as the Moderates and the Christian Democrats, who are both seen as right or centre-right of the middle by the Swedish electorate.

And true enough, only ten of the MPs quizzed by DN said they would choose Marco Rubio – the most popular Republican candidate among members of the two parties.

The US primary elections are still ongoing, but it is looking increasingly like it is going to be Hillary Clinton and Donald Trump who will face off in the November presidential election.

But no more than three Swedish politicians, all from the anti-immigration Sweden Democrat party, threw their support behind the highly controversial businessman.

“He is a successful entrepreneur, brave, upright and does not bend to the media. With him, the US will be reborn,”  one unnamed Sweden Democrat member told the newspaper.

One hundred responded to the DN survey out of 349 Swedish members of parliament, the Riksdag. Two said they would vote for Republican candidate Ted Cruz and seven responded 'others'.

PARTNER CONTENT
Can you guess how many Americans abroad voted in the last US midterms? 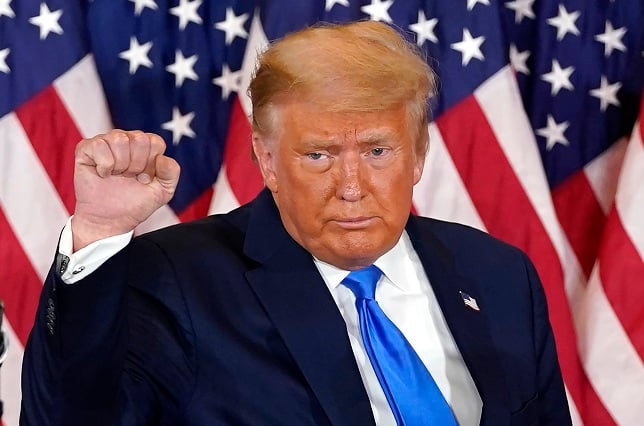 POLITICS
ANALYSIS: Why do Swedish politicians hold back in their criticism of the US?
Url copied to clipboard!