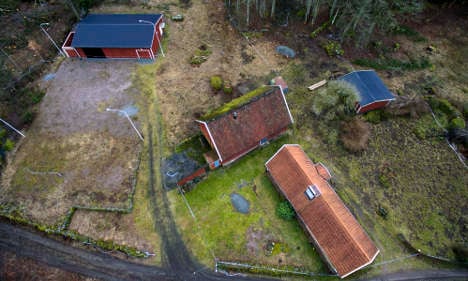 The bunker viewed from above. Photo: Johan Nilsson/TT
The woman, whose identity remains a secret, is formally lodging an appeal against her captor's jail term. She is set to argue that he should have been sentenced to more than a decade in prison as well as found guilty of aggravated rape.
38-year-old Martin Trenneborg, a doctor working in Stockholm, was found guilty of kidnapping the woman last month and told to pay 180,000 kronor ($21,200) in damages. However he was cleared of the rape charge.
Described in the media as “Sweden's Fritzl” – a reference to the Austrian father who held his daughter captive over 24 years – Trenneborg drugged the woman by lacing strawberries and drove her to his country home while wearing a mask and fake number plates last autumn.
He then locked the woman into what the prosecution called an above-ground “bunker” he had built in his yard.
The court said in a statement announcing the verdict that his purpose had been to keep the victim locked up to “force [her] to serve as girlfriend and future sex partner”.
“The doctor planned his crime meticulously and over a long period. In addition he put the victim at serious risk by drugging her and holding her in very uncomfortable conditions in this isolated bunker,” it said.
But it freed him from the rape charge he was facing, saying that it had not been proven beyond reasonable doubt that he had “carried out intercourse with the victim when she was drugged”.
“They had sexual intercourse, but that was consensual. She's a sex worker and he paid for the sex he had,” his defence lawyer Mari Schaub told the AFP news agency after the verdict.
During the trial, which was mostly held behind closed doors, she said that Trenneborg was a “broken soul” and a lonely man with few friends. 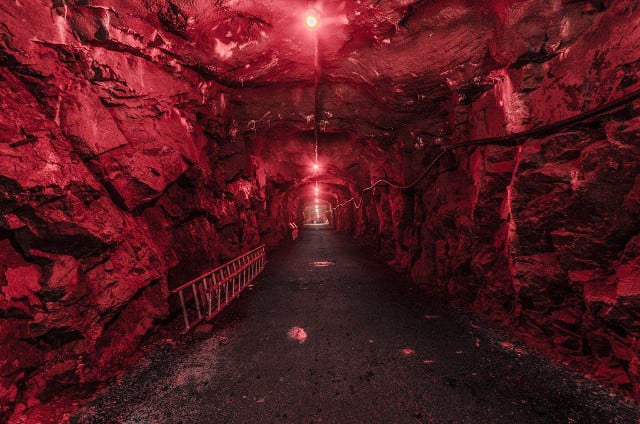 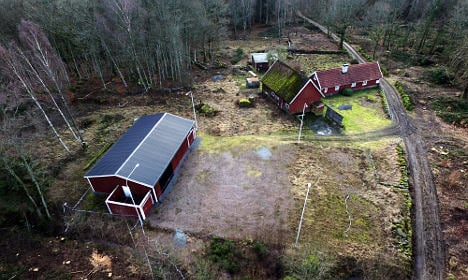