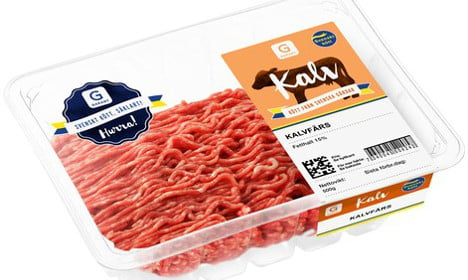 The affected product. Photo: Axfood/TT
Axfood, the company which owns Willys and Hemköp said on Thursday that it was taking veal mincemeat with the Garant label off shelves around the country.
In a press statement, it confirmed that suspected salmonella had been discovered in some of the produce.
The recall applies to 15 percent veal mince weighing 500g produced on March 14th this year and with a best before date of March 22nd.
It is the second major salmonella scare in Sweden in just ten days.
Earlier this month, the Ica supermarket group announced that 13 different mince products were being withdrawn across Sweden.

Salmonella can lead to diarrhoea, fever, stomach cramps and cause people to throw up. However most people affected recover without needing medical treatment. 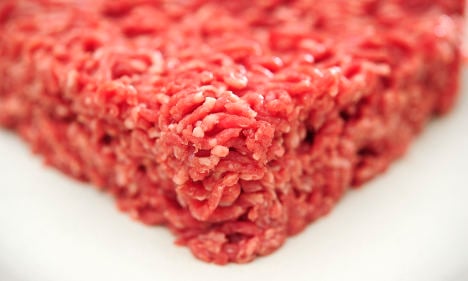 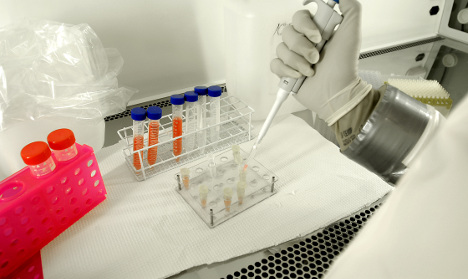