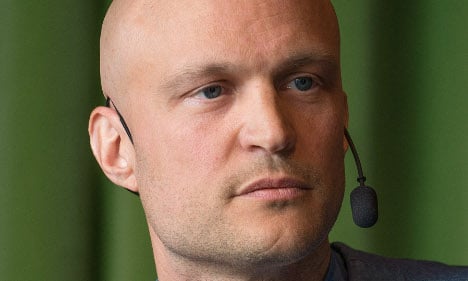 Fredrik Önnevall pictured in May 2015. Photo: Wikicommons
Fredrik Önnevall, a reporter for Sweden's state-funded broadcaster SVT, is facing a trafficking charge after two witnesses alleged that he had helped the boy travel to the Nordic country from Greece.
The journalist previously suggested he had assisted the teenager during a television programme about the refugee crisis broadcast a year ago.
“A boy just asked us to save him from the situation he was in. He was trying to smuggle himself out of Greece by jumping onto a moving truck,” the reporter explained.
“I know what we did and I would have had done the same today. How can you regret helping a terrified boy pleading for my help,” he told SVT afterwards.
Önnevall, the teen, and the film crew all travelled back to Sweden together via train. The Syrian was then able to reunite with members of his family who were already living in the Nordic country. He was later granted permanent residency and given a place at school.
Robert Olsson, the director of the SVT programme, Fosterland, said at the time that the move was brave and added that the production staff well aware of the potential consequences of their actions.
“It's definitely not a certainty that Fredrik and the team have done something illegal. But I'm not a lawyer,” he said.
People smugglers in Sweden can face up to two years in prison.
However the crime is on the rise, especially in the south of the country, where growing numbers of people have been helping refugees to cross over the border from Denmark.
A total of 98 cases of suspected human trafficking were brought to the regional police division's attention in 2015 – up by 700 percent on the year before when just 14 incidents were reported. 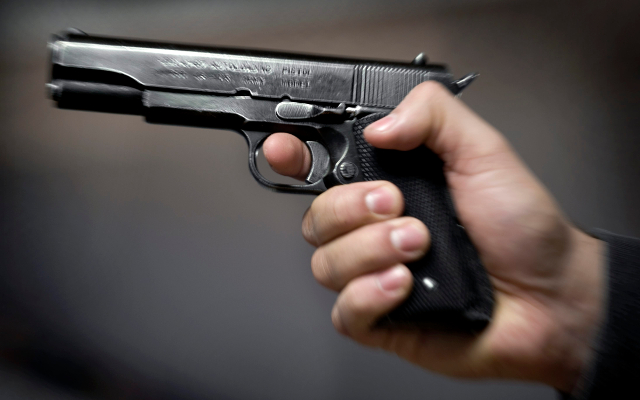 WEAPON
Swede arrested with 19 guns in his suitcase
Url copied to clipboard!