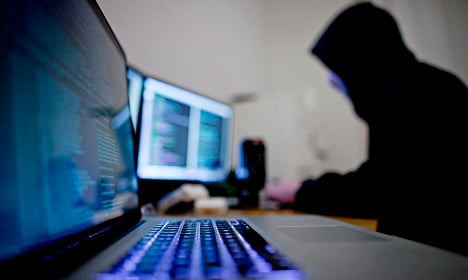 “To threaten access to news coverage is a threat to democracy,” she said.

No one has claimed responsibility for the attacks, which either partially or totally shut down the sites of Dagens Nyheter, Svenska Dagbladet, Expressen, Aftonbladet, Dagens Industri, Sydsvenskan and Helsingborgs Dagblad on Saturday evening from about 8:00 pm (1900 GMT) until about 11:00 pm (2200 GMT).

Several experts quoted in the media suggested the sites were subjected to distributed denial-of-services (DDoS) attacks, in which hackers hijack multiple computers to send a flood of data to the target, crippling its computer system.

Police said in a statement they had launched an investigation, and Swedish intelligence was also being kept abreast of developments.

“The following days attacks against the Swedish government and media spreading false propaganda will be targeted,” the first tweet read.

An hour later, a second tweet read: “This is what happens when you spread false propaganda. Aftonbladet.se #offline”.