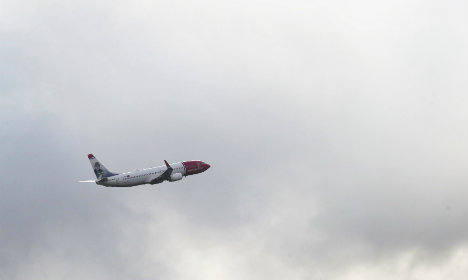 The emergency landing went well, according to the Expressen newspaper. The plane, which was scheduled to land at Arlanda around 1pm, took off from Edinburgh in Scotland this morning.

According to the Expressen report, the cabin was filled with smoke and the aircraft was evacuated upon landing.

Local emergency services in Stavanger tweeted around 11.45 that the situation was under control and that fire engines were not required at the scene.

“Because of smoke coming from food ovens, the pilots took the decision to land,” said Tonje Nass, press officer with Norwegian, to SVT.

Once on the ground, the captain spoke to the passengers about what had happened.

“It was a controlled and totally undramatic landing,” said Nass.

SVT reports that the passengers remained calm throughout and that the aircraft was given a new take-off time from Stavanger of 2.20pm.