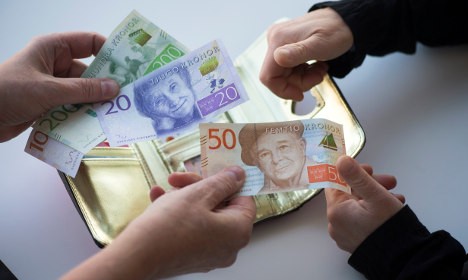 The men, who ran the online gambling company together, were each sentenced to three years in prison in 2011.

Court documents from the time show that their firm was registered in the British Virgin Islands but run from Skara, a rural area in central Sweden. The judgement also reveals that Mossack Fonseca, the Panama law firm linked to a huge global tax scandal this week, worked as an agent for the Swedes.

Swedish newspaper Dagens Nyheter first made the connection to the case involving the Nordic gambling site after the global law firm's work was called into question in The Panama Papers, a huge cross-border journalism collaboration which analyzed millions of records held by the international law firm.

As well as the poker players, around 400 other Swedish individuals and businesses are named in the report, including one of the biggest banks in the region, Nordea.

“I mean, the whole of the Swedish [business] model is based on the fact that you accept and pay taxes,” she added.

Sweden has a global reputation for high corporate and personal tax rates, which can reach 50 percent.

The country's financial supervisory authority, Finansinspektionen, said that it would launch an immediate investigation into Nordea's overseas activities.

Nordea maintains that while it helped some customers to create secret 'letter box' companies in tax havens in the past, it has since stuck closely to new stricter rules which were introduced in the wake of the global financial crisis in 2009.

However documentation seen by the journalists behind the Panama Papers suggests that at least 100 secret offshore companies facilitated by the Swedish bank remain active. 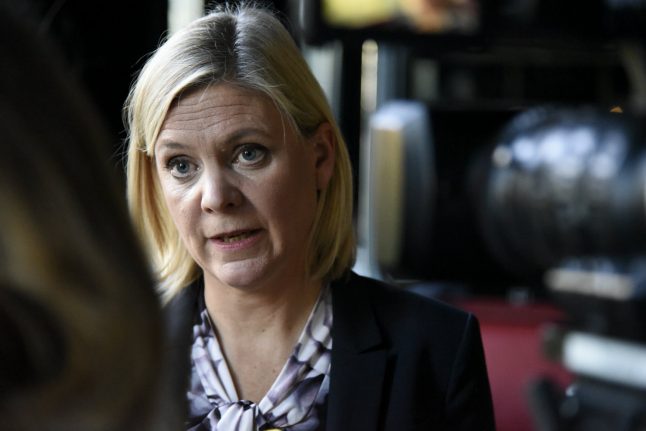