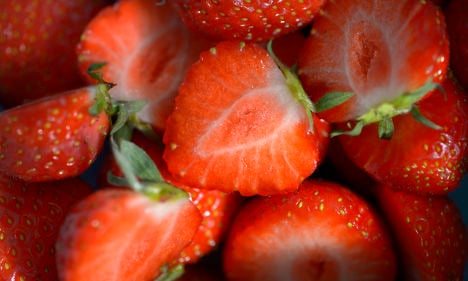 Lars Jacobsen, from Hjälmshult in Skåne in southern Sweden has been winning Swedish strawberry auctions for a decade and this week was no exception.

“We have picked them as early as April 6th some years, but somewhere around the 15th to the 20th April tends to be the best,” the modest farmer told the TT news agency.

However, the auction price of the first strawberries officially put up for sale tends to vary and Jacobson scored a lower winning fee than in recent years.

Strawberries are one of the most popular fruits in Sweden and play a role in numerous Swedish desserts. Swedes believe the cold climate and the long summer days pack in extra sweetness and flavour and the first annual strawberry auction is often treated as a signal that summer is finally under way.

Last year a shortage of the fruits made national headlines amid fears that there would not be enough to go round at the country's Midsummer celebrations.

Jacobsen famously grows his strawberries under glass in a greenhouse, raising the temperature gradually from early February as he keeps up his efforts to beat other producers to selling the first box. 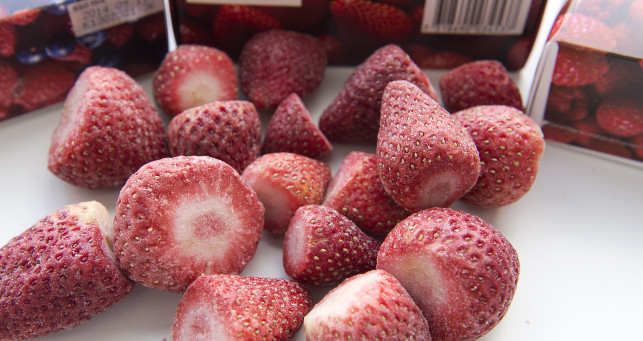 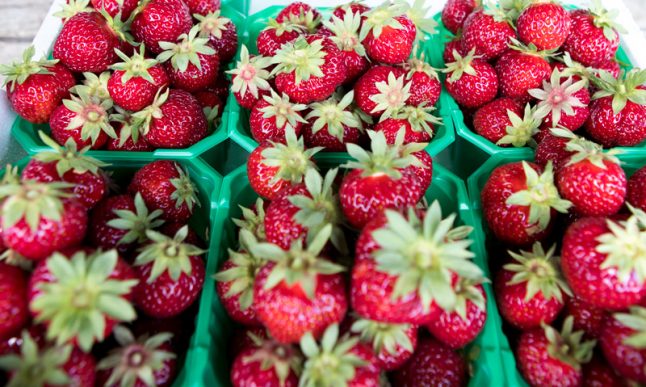