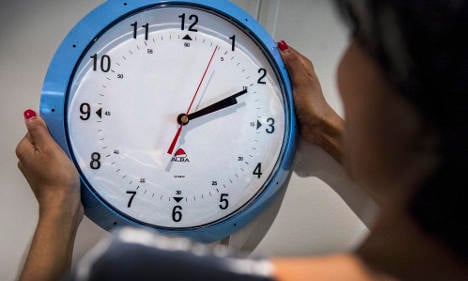 How much time does Sweden's six hour day have left? Photo: Marcus Ericsson/TT
The publicly funded retirement centre has been testing six-hour shifts since February 2015, with 80 nurses changing their work schedules but taking home the same pay cheques. Meanwhile as part of the two-year controlled trial, the same number of staff at a separate home are continuing with their usual hours.
Early studies have suggested a positive impact, with Bengt Lorenzon, the lead consultant contracted by Gothenburg City Council to analyse the data, telling The Local this week that his team could “very much see the benefits of the trial”.
“Sick leave [at the test home] is half the average absenseeism rate in Gothenburg city…the nurses are happier and there is a better quality of care,” he said.
Lorenzon is even scheduled to give a speech on his work at Gothenburg University on Thursday evening. But by coincidence, a council meeting is also taking place that could quash the entire project.
A motion from the opposition centre-right Moderate party is calling for the pilot project to be wrapped up prematurely.
Deputy Mayor and Moderate party spokesperson Maria Ryden, who is one of the politicians behind the motion told The Local she felt it was “unfair” to continue the project, because it was not sustainable in the long term.
“We might as well stop now,” she argued.
“There won't be a chance it will be continued after the New Year because there won't be any money (…) We are talking about one retirement home but there are 62 others in Gothenburg and and 53,000 employees working for the city [council].”
She added that she felt it was “not the recipe” for tackling sick leave and suggested that the council should invest its money in other options.
Her motion comes after a second high-profile trial in Gothenburg, at a surgery unit at Sahlgrenska University hospital, also recently reported increased productivity and a reduction in sick leave, although labour costs have gone up there too.
“Our remit is increasing and we must take advantage of this very precious resource that the surgery department has these days,” Anders Hyltander, the surgery unit's manager, told the TT news agency on Thursday.
Meanwhile Västerbotten County Council in north east Sweden has also announced that it is preparing for a trial of shorter working hours.
Across the country, a growing number of businesses and startups have gone public about their decision to test out six-hour work days in recent months, however the concept is a long way from being mainstream in Sweden, despite generating plenty of international headlines.
Employees in the Nordic nation are already much less likely to work long hours than those in most other countries. Only around one percent of staff work more than 50 hours a week, one of the lowest rates in the OECD, where 13 percent is the average.
READ ALSO: Why Sweden is a long way from six hour days 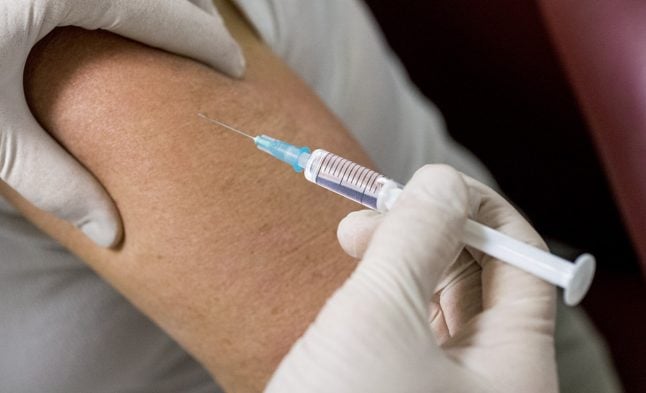