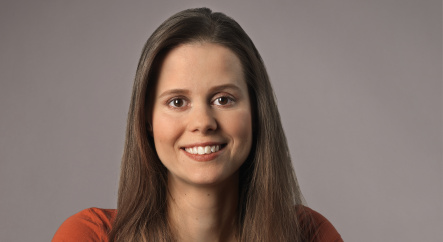 Hillevi Larsson has been a member of Swedish parliament since 2004. As a teenager she didn't think about becoming a politician – but soon she realized she was passionate about changing society for the better.

We asked her a few questions to find out more.

Why did you decide to get involved in politics?

The socialist youth organisation in Sweden (SSU) visited my school. I joined because I realised that I am a democratic socialist and want to work for a better society.

What is the most important part of your job?

To meet the citizens and to listen and learn from them. I represent them in the parliament, so I have to meet them!

The next step is to speak and write motions/questions in parliament based on my ideology and my ideas and the things I have learned from the citizens I represent.

How do you think Swedish democracy compares to democracy in other countries?

We could still do better when it comes to representation, but we have done well and are continuing in the right direction.

What is special about ‘the Swedish model’?

Sweden is an open society where it is easy to get in touch with politicians. Anyone can become a politician in Sweden. You don't need special education or special experiences. On the other hand, the demands are high once you have become a politician. You are checked out thoroughly by the media and will receive plenty of criticism if you do something wrong. We have parliamentarianism, so the government is appointed by and obey the parliament.

What is the one thing you would personally recommend seeing or doing in Sweden?

To visit the Swedish nature, it is very beautiful and we have “allemansrätt” which means that you are allowed to visit most places in nature for free. A specific place to visit is Visby on Gotland. The city and the nature are stunning and if you visit during “Almedalen” in the beginning of July you can meet all the Swedish politicians who are gathered there for a week to discuss politics in open meetings!