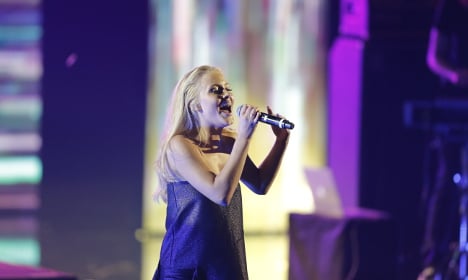 Entitled 'This One’s For You', the track will be released on Friday, May 13th, with Guetta already uploading a 25 second preview to his Twitter page.

My anthem song for @EURO2016 is coming on friday !!#ThisOnesForYou feat. @zaralarssonhttps://t.co/ItIL6Buswx

Landing the Euro 2016 anthem gig is just the latest in a string of successes for Stockholm native Larsson this year, after reaching number 15 on the Billboard Hot 100 with her MNEK collaboration 'Never Forget You' in April.

The 18-year-old recently performed the hit on The Ellen DeGeneres Show, as well as The Late Late Show with James Corden in the US, suggesting world domination isn’t far away.

The singer, who is also a football fan, will be hoping that she can inspire her nation towards pulling off a major upset in the France-based tournament this summer, with Sweden part of the so-called “Group of Death” alongside Belgium, the Republic of Ireland and Italy.

Already a household name in her home nation, Larsson achieved her international breakthrough with the 2015 single 'Lush Life', which reached number three on the UK Singles Chart and has since been certified platinum in the country.

Lending her voice to Euro 2016 is only likely to further her rise, with the final of the last edition drawing a global TV audience of 299 million viewers. 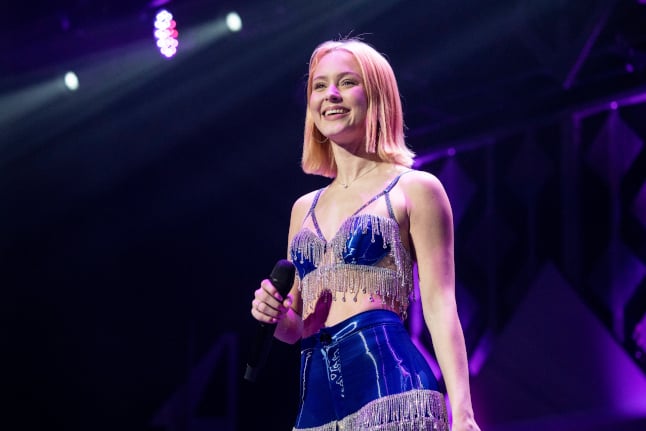 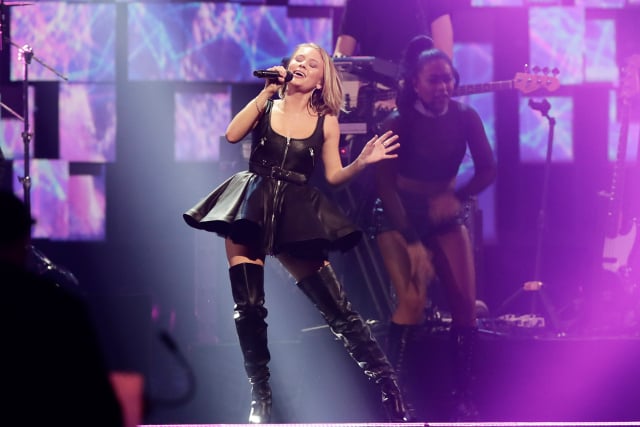