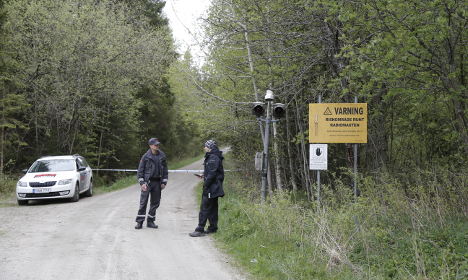 A radio mast which came down from a water tower outside of Falköping on Friday was not sabotaged, police have said.

“It's to do with the course of time. It's come off because of wear and tear,” police officer Morgan Tärning told the TT newswire.

Earlier in the day, it had sparked concern that it could be linked to another radio mast in Borås snapping less than a week ago because of sabotage.

There was speculation in Sweden also linking it to the failure of air radar in Sweden on Thursday which caused Stockholm to close its airspace for two hours, as well as problems with Swedish railway operator SJ's booking system on Thursday afternoon.

Infrastructure Minister Anna Johansson would not speculate, but told media she would meet with officials next week to discuss possible links and that all possibilities would be considered until ruled out.

“It is entirely possible that they have occurred independently of one another within a short time frame. But we are clearly looking to see if there is a connection, that is also part of the follow-up,” she said.

“We've called to a conference on Friday because there has been a series of incidents lately here,” Patrik Jansson at the Västra Götaland county administrative board told the TT newswire.

State-owned communications company Teracom, which operates the mast, said it would increase camera surveillance and employ more security staff to guard its 54 telecom stations across Sweden.

Less than a week ago another mast in Borås, south-western Sweden, was brought down in what has been confirmed as a deliberate act of sabotage.

“We are one hundred percent certain that the tower has been sabotaged,” investigation head Jan Johansson told Aftonbladet earlier this week. “It could be something international, that someone wanted to test what would happen if they took out the mast,” he speculated.

Meanwhile, MSB said it did not believe the past week's incidents, including the radar network failure and the apparent radio mast sabotage, were linked.

“There is no pattern, we're viewing the incidents as separate. Society is being digitalized and it happens that support systems fail and that's why it is important that we have protected, secure and robust systems,” Richard Oehme, manager at MSB, said in a statement published on its website.

However, other Swedish experts, including intelligence professor Wilhelm Agrell, said it was not out of the realm of possibility that investigators would discover a link between the recent spate of tech glitches. He said it could end up being traced to a foreign power “testing” Sweden's IT contingencies systems.

“It doesn't require a lot of imagination or knowledge about what has happened in the past two years to realize which foreign power is close at hand here, even if no one can be sure that they are guilty,” he said, hinting at Sweden's rising fear of Russia.

“But the scenario is consistent with so called hybrid warfare, which has been emerging since the Crimean operation in 2014, that you deliberately carry out diffuse actions that harm, disrupt and destabilize another country without there being a clear link to another state actor,” he said, but added that it was too early to say. 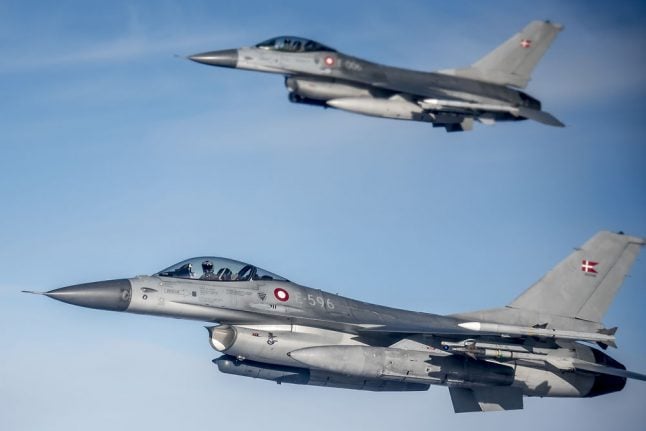 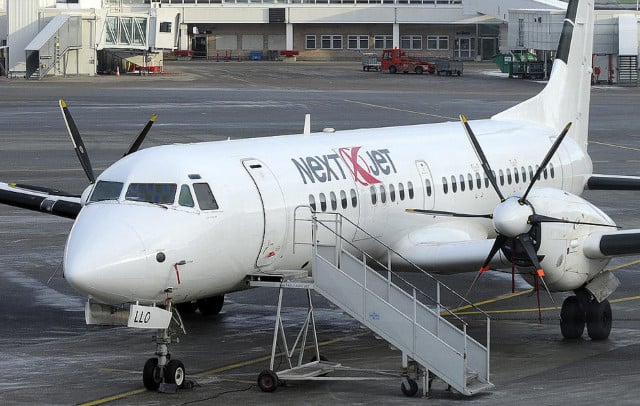