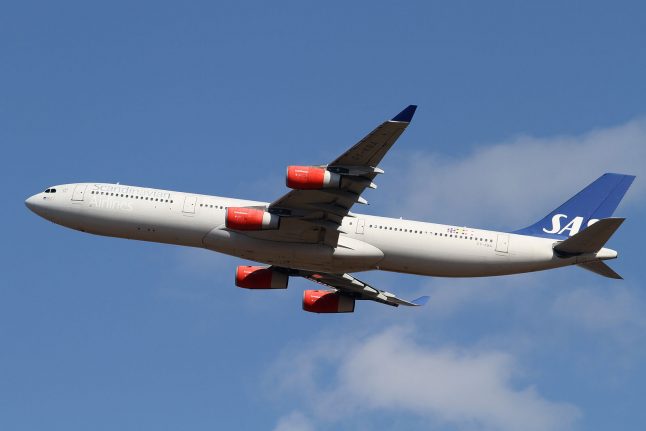 Scandinavian Airlines, SAS, released its 2016/2017 winter programme on Wednesday, which will open “up to 470,000 more seats to travellers in Scandinavia than last year.”

The plan is set to be rolled out at the end of October and will boost the number of choices travellers have to destinations in Scandinavia, Europe and across SAS’s global network.

“We are always working to improve the offering we deliver to our customers. In addition to flying to popular winter vacation destinations and continuing to invest our energies on Asia and the USA, we are now also increasing the number of departures on popular routes,” Evind Roald, the airline's commercial director, said in a press release.

The airline said that demand from Stockholm led to an increase to three flights a day to Kiruna and Amsterdam from the Swedish capital, instead of the two that SAS flew previously. Stockholm will also get an additional daily Helsinki departure, bringing the daily total of departures to the Finnish capital to nine.

Flights between Stockholm and Trondheim, Norway will also double to two daily departures.

In Denmark, SAS plans to boost capacity by 38,000 domestically, mainly by increasing seat availability on the popular Copenhagen to Aalborg route. However the launch of a Copenhagen to Miami flight in September is also predicted to boost overall traffic for SAS out of the Danish capital.

Copenhagen will also now have year-round flights to Krakow in Poland, Reykjavik in Iceland and Faro in Portugal instead of just seasonal flights.

With tourists showing a sustained interest in Norway, SAS has also announced that an additional 90,000 seats will be available on winter routes from Oslo to the northern destinations of Tromsø, Bodø and Svalbard. The Stockholm-Tromsø offerings will also be doubled, giving Swedish travellers four daily flights to the Arctic destination.

SAS said its winter programme will also entail 130,000 additional seats on flights to the United States and Asia. The airline is offering a new year-round flight from Copenhagen to Boston and from Stockholm to Los Angeles.