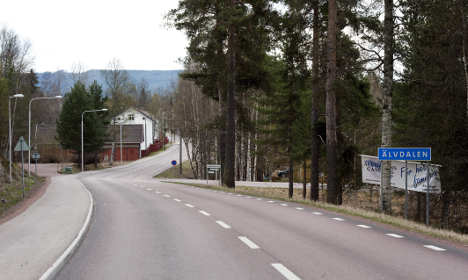 Älvdalen: No elves, but plenty of Elfdalian. Photo: Ulf Palm/TT

Elfdalian (Övdalian or Älvdalska) may sound like the stuff of J.R.R Tolkien, but it is actually a North Germanic tongue spoken by around 3,000 people in the Älvdalen area of Dalarna County, western Sweden.

Like Swedish, the language was born out of Old Norse, but developing in relative isolation since the Middle Ages ensured it maintained a number of features from its old ancestor that are not found in other Northern Germanic languages. A runic alphabet known as Dalecarlian Runes was even used to for Elfdalian writing until 1900.

ISO 639-3 codes are used in areas like the internet to classify what is or is not a language, as well as for compiling lists of the world’s languages. A previous attempt to gain one such ISO code for Elfdalian was rejected, but an appeal has seen the decision overturned, and as of May 27th it is now assigned the code [ovd].

Yair Sapir, an associate professor of Swedish language at Kristianstad University, told The Local that earning an ISO code is a major moment for the future of Elfdalian.

“It’s an important symbolic step for Elfdalian because this is de facto international recognition for it as a language,” he said.

“This is one of the most important bodies that classify languages. So they’ve gone through a lot of documentation to reach the conclusion that it deserves the status as a language.”

“It also has a lot of very important practical repercussions. Different organizations take the data, one of which is responsible for online material and recognition of languages. That means Elfdalian speakers will find it much easier to use their language on the internet.”

Despite its newfound status at international level, Elfdalian is not recognized in Sweden as a minority tongue, with the Swedish Government still classifying it as a dialect. But linguistics expert Sapir is in no doubt that it is its own language, distinct from Swedish.

“I consider it to be a language and I'm not the only one. There are many other linguists of this opinion,” he insisted.

“Ethnically the Elfdalians are Swedes but linguistically they’re a minority. We hope that recognition from the Swedish state will soon follow.”

Elfdalian has already been given a boost previously this year, when politicians in Älvdalen voted to build a new preschool where it will be taught. Pupils who begin learning the language at the age of six will keep it as part of their curriculum until they turn 18.

An audio sample of the ancient Viking language can be heard below. 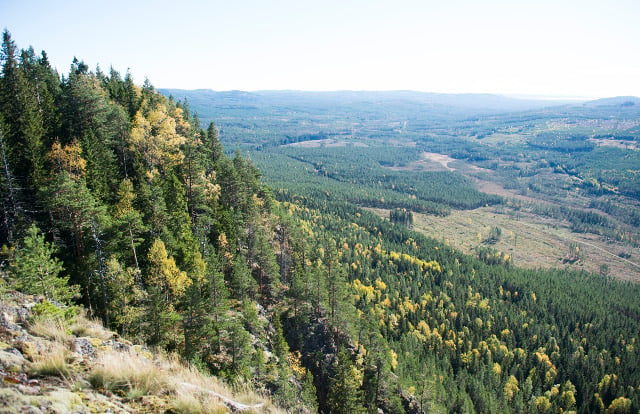