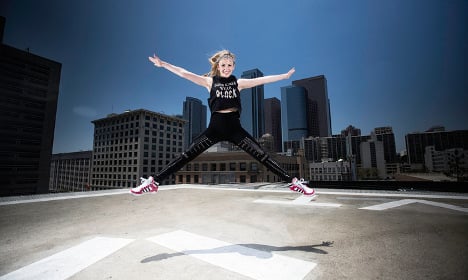 Jumping for joy. Nova Miller is one of our picks this month. Photo: Courtesy of Nova Miller

This Swedish teenager has made a fantastic feelgood summer hit – it’s 50 percent bubblegum funk, 40 percent Jackson 5, 10 percent Hanson’s Mmmbop and 100 percent brilliant. The only shock is that Max Martin is not involved.

Adams, a favourite here at The Local since 2014, releases her most commercial single yet, a sultry dance confection that is reminiscent of both TLC and 80s Madonna.

The indie supergroup with a delicate, stripped-of-bombast, cover of the Foreigner hit. The video is very amusing too. Recommended.

Our early summer may not last too long but the summer hits just keep on coming. Great new single from young Swedes.

Rein is not showing any signs of mellowing – 2016’s shoutiest new electro-popster is still very ticked off.

7. Nea Nelson – Shoot You Down

Swedish indie-pop queen Bergman (she was married to The Tallest Man On Earth and fronts Amason) with a coolly beautiful summer breeze of a song, with a dollop of Fleetwood Mac and a smidgeon of Cocteau Twins.

9. David Guetta ft. Zara Larsson – This One's For You

Sundberg’s appropriated the swing of Rhythm Of The Rain by The Cascades and made it yearn on this prime cut of Swedish Americana.

She may have the least glamorous name in the history of pop music, but Janice’s new single is sinuous electro-soul on a par with prime Massive Attack.

Heartbroken electronica from another Swedish newcomer.

Could it be that the brilliance of Swedish pop extends to their football songs? Not quite, but this, in support of Sweden’s imminent Euro 2016 campaign, is at least raucous and celebratory.

Listen to and subscribe to our Spotify playlist here or watch all the videos here. 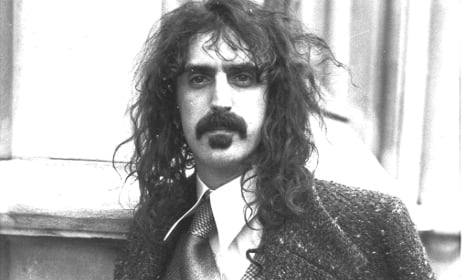 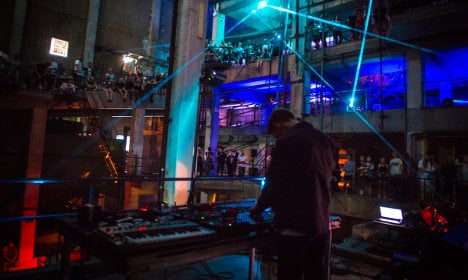 MUSIC
The most stunning Swedish festival spots this week
Url copied to clipboard!