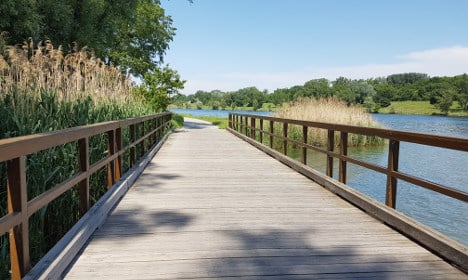 The New Danube is a channel of the main river. Photo: Paul Gillingwater

The 47-year-old festival-goer had gone for a swim late on Sunday evening with his girlfriend.

The festival takes place on a thin island in the middle of the Danube and the Sunday headliners, British heavy metal band, Iron Maiden, had just finished their set.

The girlfriend called police when the man failed to surface after getting into trouble.

“According to information from his partner they had both consumed alcohol at the festival,” police spokesman Patrick Maierhofer said.

The police also said that the girlfriend had tried to pull her boyfriend out of the water when she realised he had got caught up in a whirlpool but had been unable to rescue him.

Paramedics on the scene were also unable to revive him. 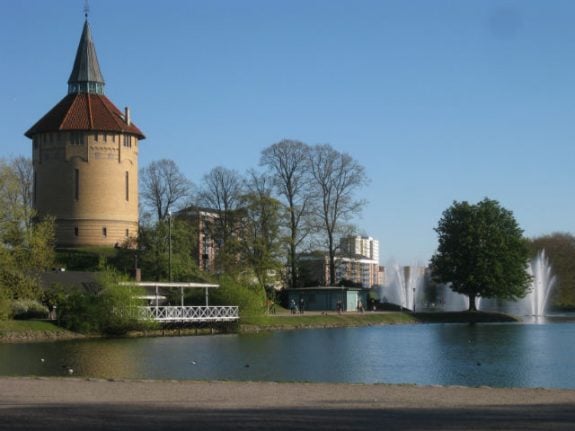