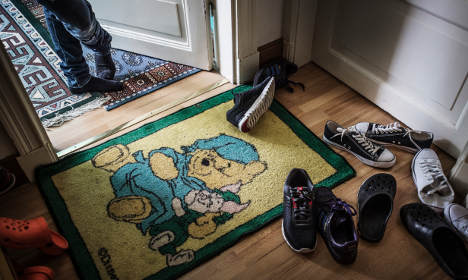 In a 32-page report released on June 9th, the US-based human rights watchdog said Sweden, which in 2015 saw a significant increase in the arrival of unaccompanied children, needs to do more to ensure they get special protection.

The watchdog stressed that children endure long delays in being appointed a legal guardian in Sweden, that they often experience problems with housing, and that there is a need for more support for traumatized girls in particular.

One of the main problems is Sweden’s lengthy asylum process, according to report author Rebecca Riddell.

“It can often take months. For children who fled the Taliban or Islamic State, the waiting and fear of being sent back is extremely painful. I’ve talked to children who can't eat or sleep because of the turmoil,” she told Svenska Dagbladet.

It recommended that the Swedish government should provide support to municipalities in order to identify shortcomings and improve services, and that priority should be given to asylum applications of unaccompanied children.

According to figures quoted by Human Rights Watch, more than 35,000 unaccompanied children sought asylum in Sweden in 2015, a significant increase from around 7000 in 2014.