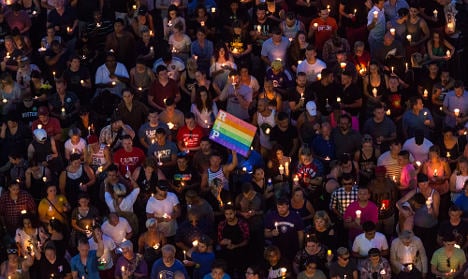 While sickened by the bloodbath in Florida, he’s also concerned that attacks like this, perpetrated by a Muslim, “provide great material for conservatives in the west to blame it on the entire Muslim community.”

But Selda*, a student in Dalarna, argues that Islam is in fact a large part of the problem.

“I was not shocked to hear that the gunman was Muslim. I come from a Muslim culture where we don’t accept each other. It is a fiercely homophobic community.”

*Not her real name

Read more on The Local Voices