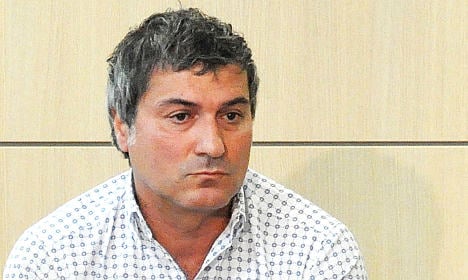 Prosecutors questioned the surgeon twice last week over operations carried out on 2011 and 2012, Dagens Nyheter reports.

The Italian attained world fame after completing the first synthetic trachea transplant using stem cells in 2011.
He made a name for himself in Sweden for three trachea operations at Karolinska University Hospital. But two of the patients died, while the third sustained serious injuries and remains in hospital in the United States.
KI first filed a complaint alleging that Macchiarini had downplayed the risks of the procedure in 2014 and suspended all synthetic trachea transplants shortly afterwards.
A previous article in the medical journal Läkartidningen described the Macchiarini case as an “ethical Chernobyl” for the institute. 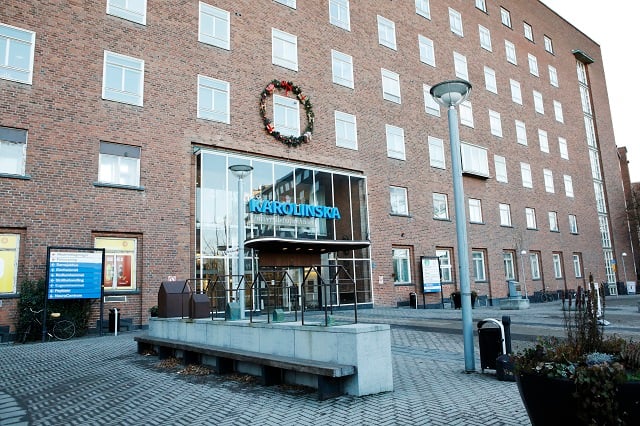